Kwadwo Nkansah is not an actor but a comedian -Komfo Kolege 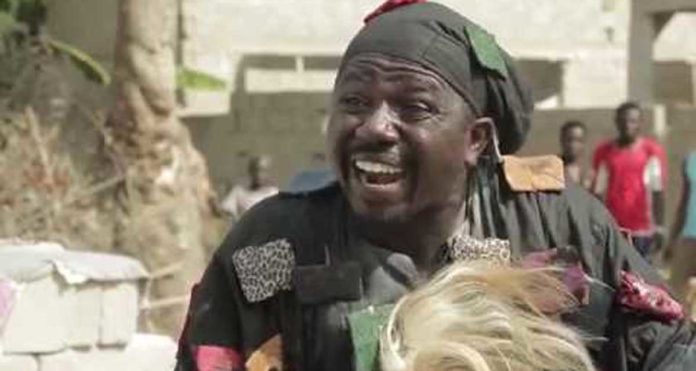 Popular Kumawood actor Komfo Kolege has noted that his colleague in the movie industry, Kwadwo Nkansah Lilwin is a comedian and not an actor.

According to Komfo Kolege, the roles Kwadwo Nkansah mostly play in movies are all about comedy which doesn’t have any moral lesson.

ALSO READ: I nearly lost my life in Abidjan during the first coup d’etat -Komfo Kolege

“Kwadwo Nkansah is not an actor but a comedian. Most of the roles he plays are all about comedy and doesn’t teach any lesson.

This is what we all have to understand in the movie industry for people to know their position”, Komfo Kolege stated.

ALSO READ: I was spiritually attacked while on set -Komfo Kolege

Komfo Kolege made this statement in an exclusive interview with GhPage TV and also added that Nana Ama McBrown is a serious comedian actress.

According to him, Nana Ama is very good and serious at what she does and her versatility keeps her on top.