Remember Gospel Musician Kwaku Gyasi? This Is How He Looks Now 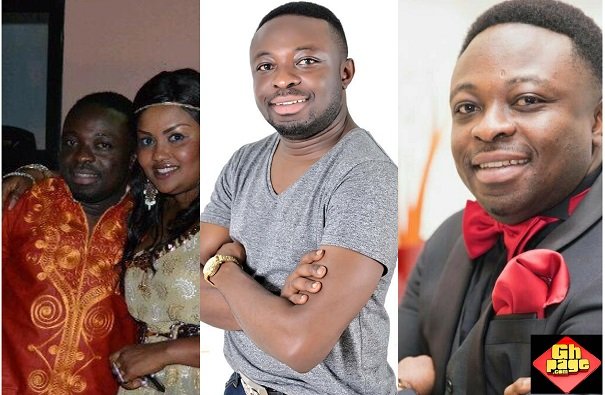 Gospel Musician Kwaku Gyasi Kwaku Gyasi born on December 17, 1977, in Kumasi to Kwame Kyei and Angelina Appiah all traders from Elmina is the gospel musician we all admired.

Kwaku Gyasi, who came into the limelight in 2004 with his third album ‘Ayeyi’which was an instant hit Ghpage.com can state.

Due to its massive airplay and sales, Ayeyi gained 6 nomination in the Ghana Music Awards.He also featured in One of the best gospel collaboration the country has even witnessed with formally Christiana Love, now Obaapa Christy.

With that and several other hits, he churned out made Kwaku, the toast among the gospel musicians and ‘woe betides’ any music event organizer who organizes a show and leaves out Kwaku.

His talent, charisma voice and artistry cannot be easily erased from our minds anytime soon but when was the last time you heard or saw him?

It’s been long since we all heard something about him or his music which hardly reminds us about him. 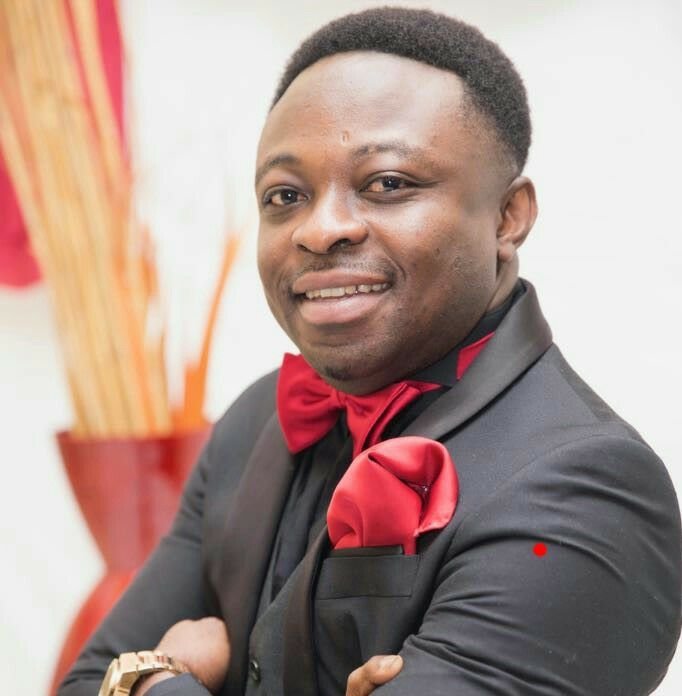 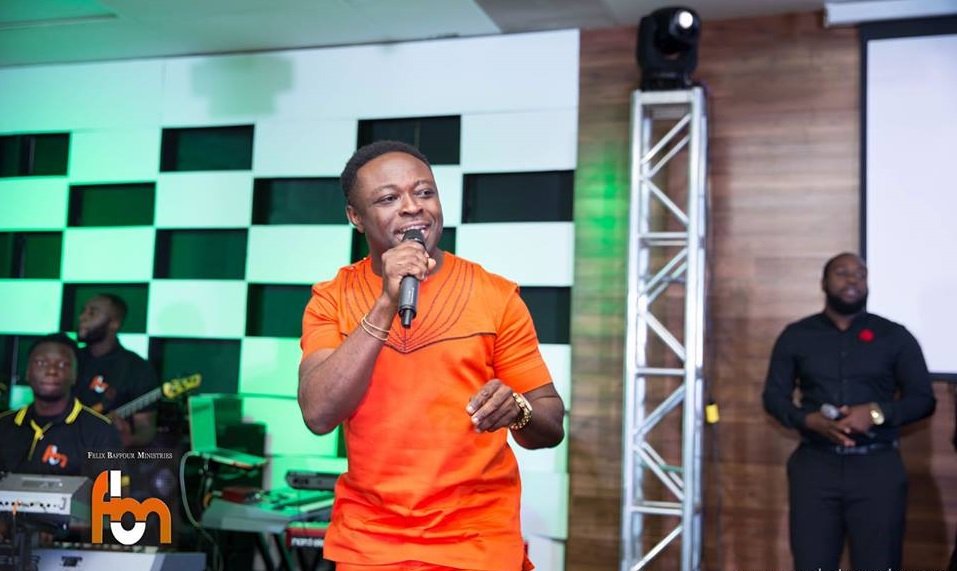 Scroll down to continue with more photos on the next page