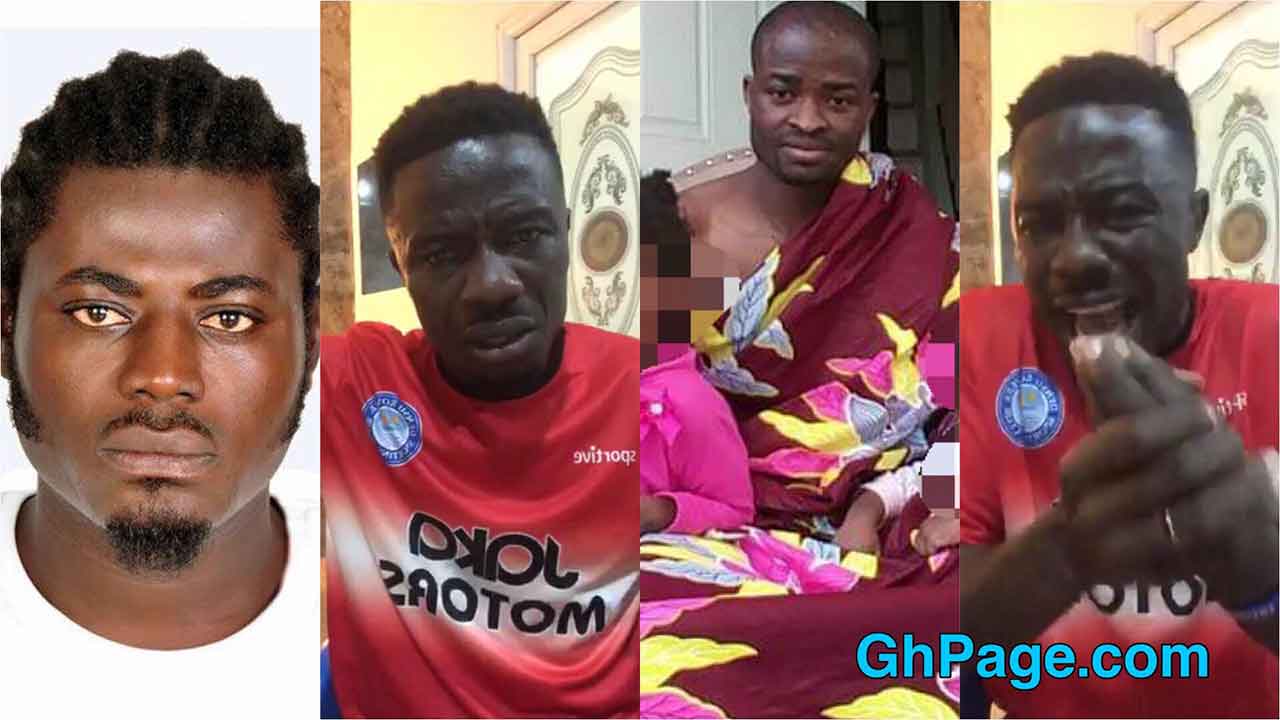 According to the Kumawood actor, Addai has used his wife for sacrifice to amass spiritual power to control people.

He further explained that he started his show named “Aggressive Interview” about five months before Abass passed on hence describing Addai’s claims that he sacrificed Abass as baseless.

The Kumawood actor stated categorically that he is not friends with Abass, neither is he his brother so how can he get close and sacrifice him,

He also said that in the movie industry, they do not really visit each other unless it’s spontaneous and they meet.

Manu reminded Addai of accusing Abass of being part of Illuminati that is why he was killed by the group but now that he is under pressure he just wants someone to accuse.

Kwaku stated that Addai is a coward for telling him to swear if he doesn’t know anything about Abass’ death because at the time he said that he had a bottle of Schnapp in his hand and could have used that to swear generally. He would have died from his own curse.

Emmanuel Addai has recently been in the news after making an unfortunate incest comment about Kumawood actress Vivian Jill Lawrence.

Kwaku Manu added that Addai cannot do anything to him because his powers are only limited to his wife that he has made an imbecile.