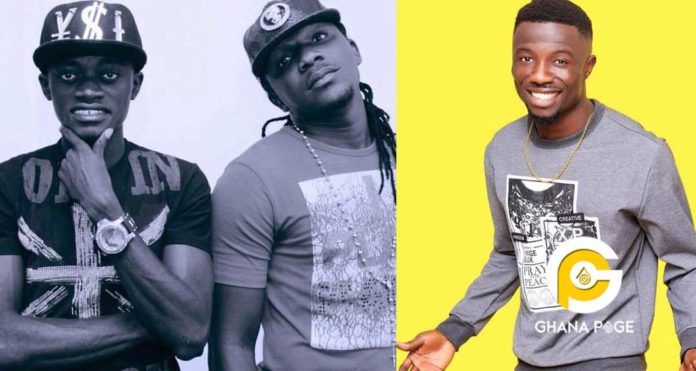 Kwaku Manu has finally broken his silence on the ongoing fracas between Kwadwo Nkansah Lilwin and his former manager, Zack Gh which has been going on for over a week now which has even led to the arrest of Zack Gh by the police.

Kwaku Manu who has just returned from a vacation in Dubai called for a cease-fire between Lilwin and Zack whom he referred to as his brothers.

According to Kwaku Manu, the damning revelations coming out since their fight started is even little compared to what they all know so if they don’t cease fire and this fight continues, it will be deadly for everyone as well as the movie industry.

Kwaku Manu, therefore, called on all factions to become together and resolve their issues in the interest of the industry.

He also revealed that he knew his name will definitely pop up in the ongoing fight and more are likely to come if they continue so they should cease fire.

Already Ayisha Mode, Zack’s sister has come out to reveal how Kwadwo Nkansah Lilwin sabotaged Kwaku Manu by destroying him to a wealthy man who wanted to support Kwaku Manu’s career.

It all started when Kwadwo Nkansah Lilwin visited prophet Nigel Gaisie and Nigel prophesied that his former manager, Zack Gh pas placed a spiritual padlock on his voice to stop him from singing and acting.

Zack Gh who has been silent ever since he parted ways with Lilwin got upset with the allegation and stormed Nigel Gaisie’s church for an explanation but Nigel sacked him and later got him arrested.