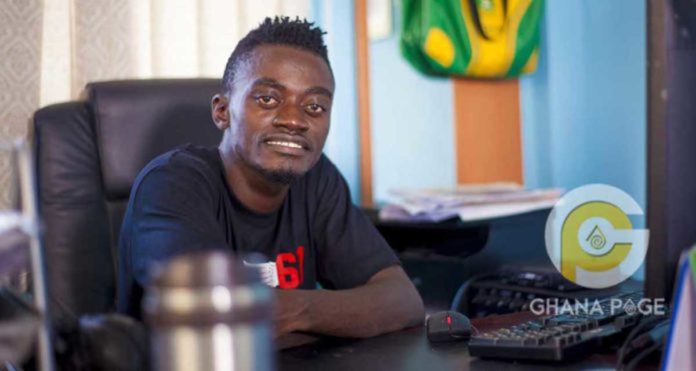 According to Lil Win in an interview, the song opened more opportunities for him in terms of music and got him gigs that he wasn’t even thinking off.

He continued that he had released other songs but they all couldn’t do the magic that ladder did for him including ‘cementing’ his position as a formidable musician.

Also Read: I was already a star before Top Kay and Zack met me – Lil Win

In 2018, Lil Win’s ‘ladder’ got him his first and only VGMA nomination.

He also in the interview used the opportunity to address some of the issues that have been going around about him, his former manager, etc saying that all the negative stories they keep hearing about him are just an indication that he is meant for greatness.

He, however, disclosed that he has not stopped acting for music and would never do that because he considers acting as his first love and would on any day choose acting over his music career.