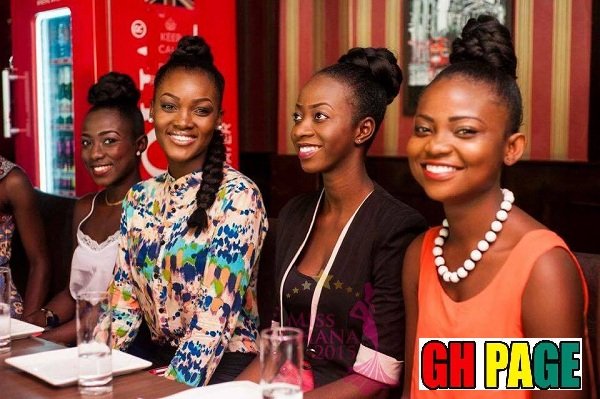 Miss [email protected] is here and the auditions have not just been successful but also very competitive across all Regions and the judges have been exceptionally fair through out the selection process.

An incident which happened on Monday, 28th August when the Miss Ghana audition train landed in Takoradi in the Westen Region tested the firmness of the judges of the Miss Ghana Audition.

The event which was held at the Best Western Atlantic Hotel saw many ladies of different skin colors parading for screening. But one “Light Skinned” lady had her dreams squashed when she admitted she had bleached her skin.

From the interaction between her and the judges, the lady confessed she had bleached but explained she did it to get rid of skin rashes on her skin.

SEE ALSO: Beatrice Adu Quits Joy FM – This Is All You Need To Know

According to the lady [Name withheld] who exhibited much eloquence and confidence at the audition, a cosmetologist introduced her to a cream to help her deal with ‘rashes’ on her face.

This she said, resulted in the ‘lightening’ of her facial skin. She added that the development pushed her to apply the cream to all parts of her body in order to ensure uniformity.

She told the judges of the Miss Ghana audition that she has stopped using the said cream for a long while now but her dark complexion has not returned.

No amount of pleas from her to the judges could stop them from rejecting her nomination.

The audition ended with 6 ladies being selected and the lady who showed so much promise being rejected.

Do you think the judges of the Miss Ghana audition were fair by rejecting the lady because she had bleached? Let’s hear from you in the comment section

SEE ALSO: “I Was Without Nipples For One Year” – Stephanie Benson Reveals