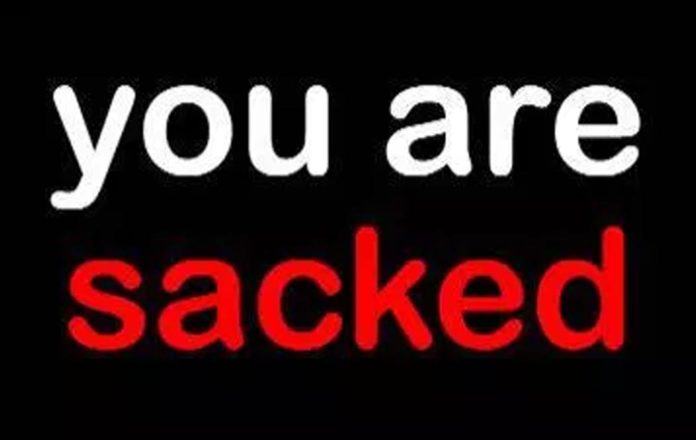 This may sound as a joke to you but its actually a true story which involves a Nigerian lady based in the USA.

A Nigerian based US lady has been sacked from her job place for failing to greet a co-worker.

The lady who finds her sacking absurd considering the fact that in the United States people actually don’t consider greetings as very necessary took to her social media page to share her ordeal.

”I once got fired from a job because I asked my coworker if she would die if I didn’t say good morning, I was told I created a “hostile work environment” by asking the question LMAO but it was an innocent question.

Everyday the bitch would come into work and be up in my space looking for a “good morning”. we are COWORKERS! Find a man to tell you good morning! And it was an early start job, before 8 AM. Goddamn.

Her: Hey is there an issue?

Also Read: Kennedy Agyapong speaks on drug accusations against him and explains how he became a millionaire

Her: I ask because you never say good morning?

Me: Are you joking?

Her: I just want to make sure we’re good.

Me: Will you die if I don’t say good morning? For a Nigerian, this is a simple inquiry. For an American, it’s a personal attack.

Americans are soooo fake lmao especially White Americans with that stupid lip thing they do when you make eye contact. Just don’t look at me please.”

SEE MORE: XYLO to carry the mantle of his father Nana Kwame Ampadu – Listen to his first single [Download]