Lady slept with a strange man she thought was her fiancé 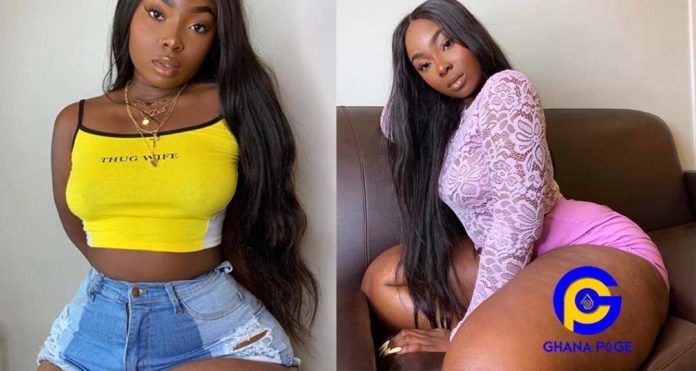 A story of young lazy in Zambia has shocked many people as to how she could be that careless for it to happen and equally on the boldness of some men when it comes to deceiving women.

A young lady has mistakenly slept with a strange man she thought was her fiancé. According to local reports, the strange man entered the room of the woman late at night and pretended to be her fiancé.

SEE ALSO: My Ex wants to chop me again because my ass make big-Freda Rhymz

Knowing the woman’s hut was dark, he removed his clothes and entered the woman’s blanket. Thinking it was her boyfriend, the 31-year-old lady who is set to marry her fiancé soon relaxed and allowed him to have se*x with her.

In the courses of the se*xual intercourse, the young lady (Name withheld) noticed saw Zion Church strings strapped around a man’s wrist and waist which prompted him that is not her fiancé.

The woman told Gwanda Magistrate Mark Dzira she quickly went for light and realized the man who has slept with her was not her boyfriend but her neighbor.

She shouted for help which caused the man, Ndaba Ncube to flee from the room leaving her undergarments in the room. Ndaba Ncube was quickly arrested and sent to a police station.

According to reports, Ndaba Ncube was sentenced to 16 years in jail with three years suspended on condition that he does not commit the same offense in the next five years.