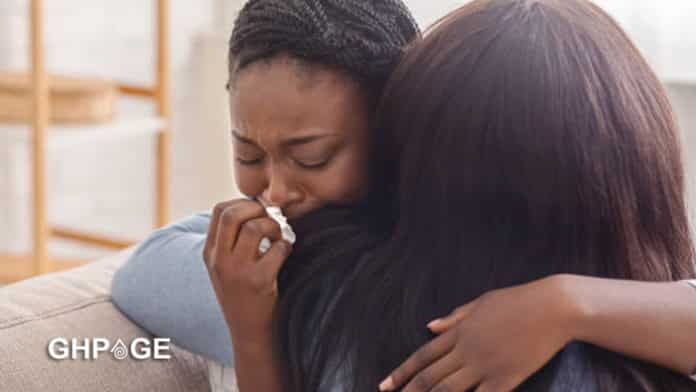 A shocking revelation made by a Twitter user has left netizens scandalised over the extent to which some marriage counsellor’s go to destroy the beautiful relationships of couples.

According to the tweep with the handle @oku_yungx on the bird app, a lady allegedly lost her fiancé to the daughter of her church marriage counsellors (husband & wife) after going to seek counselling with her significant other.

He elaborated that the counsellor’s (both husband & wife) had a series of joint and individual sessions with the potential couple, and in the long run ended up convincing the man to leave his fiancée to marry their daughter.

Surprisingly, the man betrayed his love for his fiancée as he dumped her for the daughter of the marriage counsellors. They’re now happily married.

He wrote: “A lady took her fiancé to see the Church’s counsellors (Husband & Wife in charge). Both ran a couple of sessions together / individually with them.

“Long story short, the man and wife convinced her fiancé not to marry her with some reasons only to impose their daughter on Him.

“Ladies and gentlemen, the dude left his fiancée and got married to their daughter in Abuja. This world is a dark place to be. Y’all be careful out there. The END!”