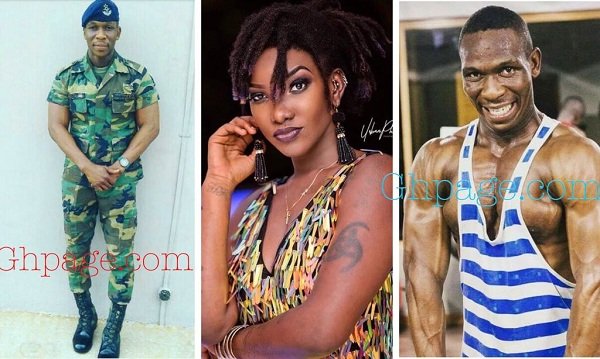 Since the unfortunate incidence that took the life of dancehall sensation Ebony Reigns, Franky Kuri and Francis Atsu Vondee, many Ghanaians have expressed grief while others have poured in their tributes from all over the world.

The unfortunate incident happened when the Jeep they were travelling in collided with a VIP passenger bus on the Sunyani-Kumasi road.

The soldier who happens to be the bodyguard of Ebony was also a talented musician. Watch videos of him singing in church and playing the guitar here

A poster has been released for the One Week Observation of the 29-year old Lance Corporal to make plans for the final funeral rites. 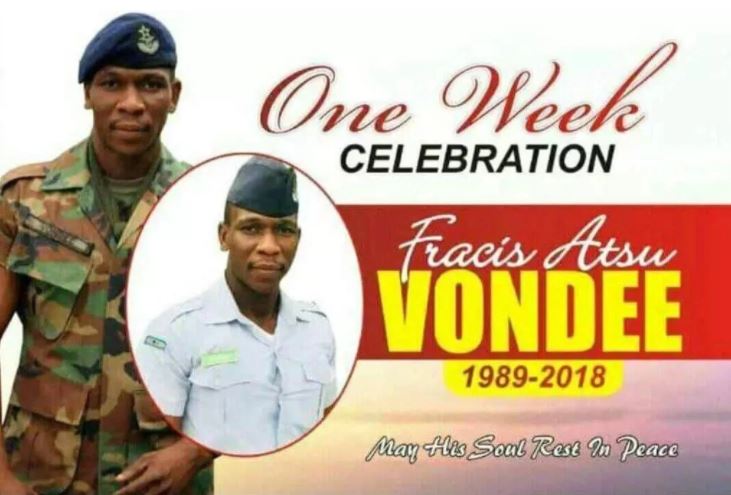 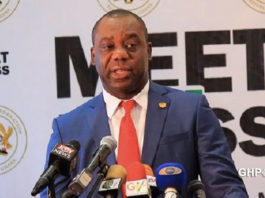 Students are not going back to school in September – Education... 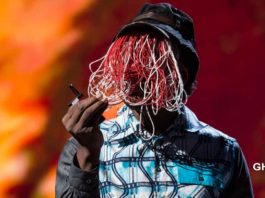 Anas set to release his next exposé dubbed ‘Cashing In On... 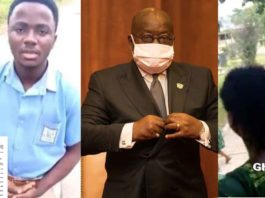 GES dismisses and bans the WASSCE students who insulted Akufo-Addo from...