Late Junior US dreamt of his death – Brother 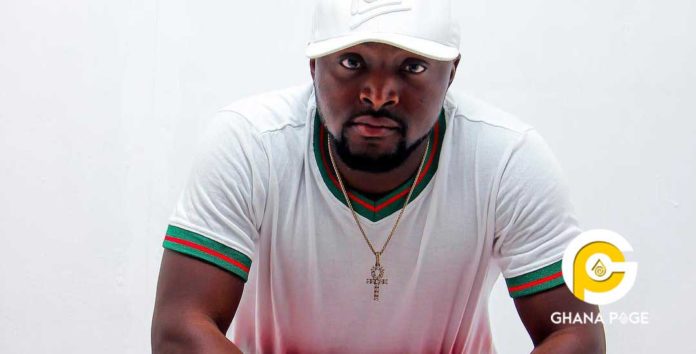 Brother and best friend of the late Nana Yaw Opoku aka Junior US has disclosed in an interview that Junior dreamt about his death he and other people around him took the dream as a joke.

Oboy Murphy as he is popularly known to many revealed that some few days to Junior’s gruesome murder, he had told him and his sister that he had a dream in which he saw himself putting on a suit and tie with people cheering him up.

According to Murphy, after Junior had told them about their dream he(Junior) added that maybe the dream means he was going to become an assemblyman in his area or going to get a government position which they all laughed about.

He went on to say that after this they didn’t make any attempt to get any explanation or pray in connection to the dream but kept teasing him with it.

Murphy added that it only dawned on them when he was killed that his dream was just to tell about his death and how people would react upon seeing his body.

Well, Junior US corpse was brought into the country last week and was dressed in suit and tie and people gathered by the streets of Kofrom in the Ashanti Region to chant his name as his dead body was taken to his burial ground just as he(Junior US) had seen in his dream few days ago.