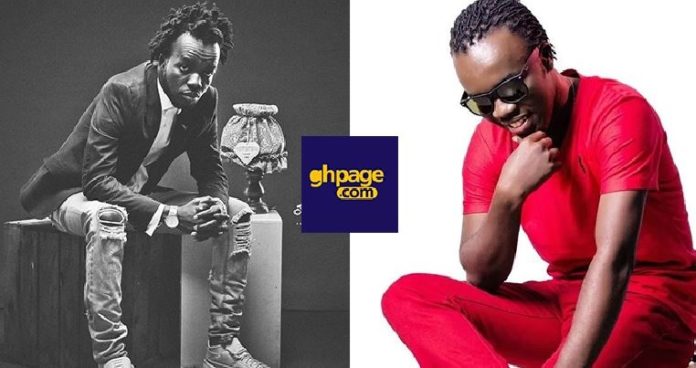 Ghanaian singer/Songwriter, Akwaboah has disclosed in an interview that he will be willing to join the fast-rising music label, Zylofon Music if they come calling with a better deal.

Speaking to Mikki Osei Berko on After Hours on TV3, the singer disclosed that when the label presents him with a deal he would analyze the content in the contract, ponder over it first before he would put his signature on it.

“I will think about it first. if the direction I want to go they cannot take me there, then I won’t be on. You read contracts and tell them what you want to do. You dictate what you want first.”

READ ALSO: Am A Secular Musician Because Of My Pastor’s Prophecy – Akwaboah

According to Akwaboah, he is currently having a great working relationship with his current label, SarkCess Music.

“I am enjoying everything now because everything that happens around me, I am part of it. So I know the do’s and don’ts of it. It is better than getting everything and entrusting all of it to someone,” he added.

READ MORE: Akwaboah charges Alicia Keys between GH¢70K to GH¢10K per song he writes for her