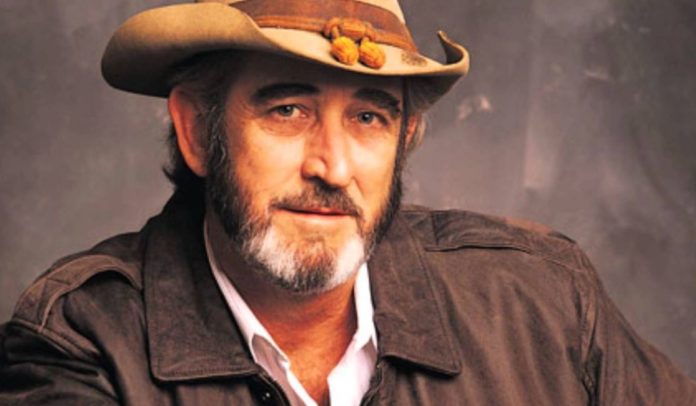 A press release from the singer’s PR team confirms the death of Texas native and Country singer, Don Williams.“ after a short illness,” saying that funeral arrangements are pending.

Don Williams forged his own musical identity in the 1970s with a unique and low-key style of country that earned him the nickname “The Gentle Giant,” .

He began his music career in the 1960s, and had 17 number one country hits, with his biggest hit “I Believe in You” reaching the top of the country charts and #24 on the Hot 100.

Don is survived by his wife of 57 years and his 2 sons.

Just one day before he turned 78, last May, tribute album Gentle Giants: The Songs of Don Williams was issued