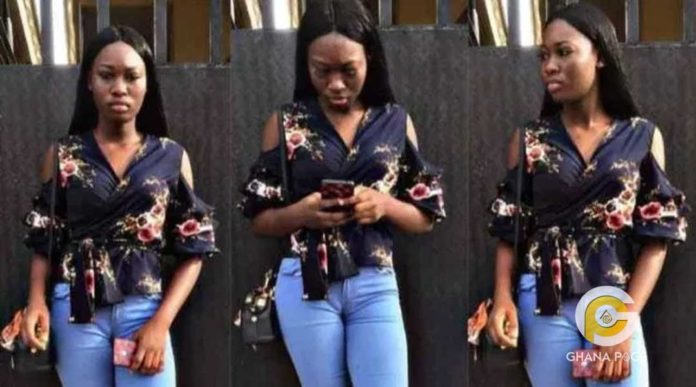 A level 100 student identified as Miss Rebecca Michael from the Kogi State University in Nigeria, Ayingba yesterday committed suicide by taking in poison after her boyfriend broke up with her.

According to sources, the deceased drank sniper when her boyfriend, who is a prominent DJ in Lokoja told her that he was no longer interested in the relationship.

After drinking the poisonous substance, she was rushed to the Federal Medical Centre were she gave up the ghost. 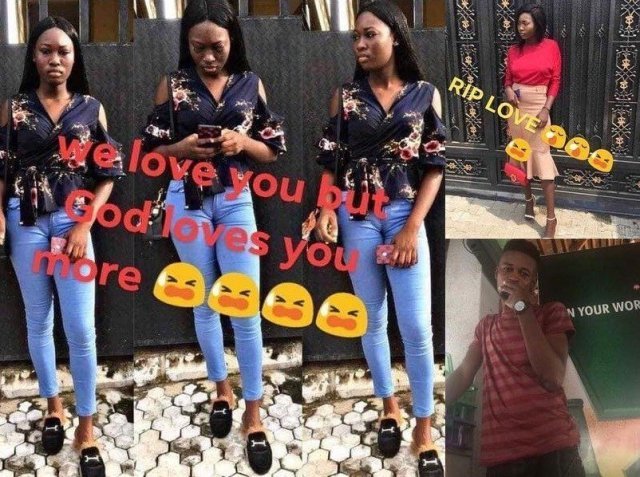 The incident we are informed happened inside a 200 housing unit residence in Lokoja, and Rebecca is said to be between the age of 20.

She was later buried on Wednesday at Lokongoma cemetery, Lokoja Kogi State.

The Police Public Relations Officer (PPRO) William Aya said that he was yet to get any report concerning the incident.

The PPRO promised to get back to our reporter when he gets information from C Division office of the Nigeria Police Force Lokoja.