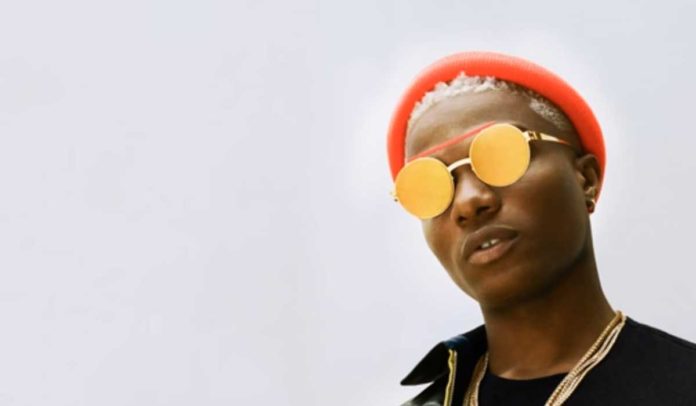 Beyonce has finally released her much anticipated The Lion King: The Gift Album. The album was inspired by the live action remake of Disney’s Classic Animation, ‘The Lion King’. On the album is Brown Skin Girl,  which features WizKid and Blue Ivy Carter.

The song, Brown Skin Girl, is one of my personal favorite on the album because of Wizkid. WizKid’s delivery was absolutely top notch and it deserves visuals to complement the immensely soothing audio.

Their voices harmonizing at the end was absolutely heavenly. Enough of the description, listen to the song and I promise you, you wouldn’t ever doubt WizKid’s artistry again.

READ ALSO: I want you to make me a video vixen in ‘Already’ – Akuapem Poloo begs Beyoncé

Congratulations to Wizkid for this phenomenal feature. The album features other hot shot African acts which include; Tekno, Yemi Alade, Mr. Eazi, Burna Boy, WizKid, and Tiwa Savage. The album is now available on iTunes.