Lordina Mahama warned me against my marriage to Abrokwa -Afia Schwarzenegger 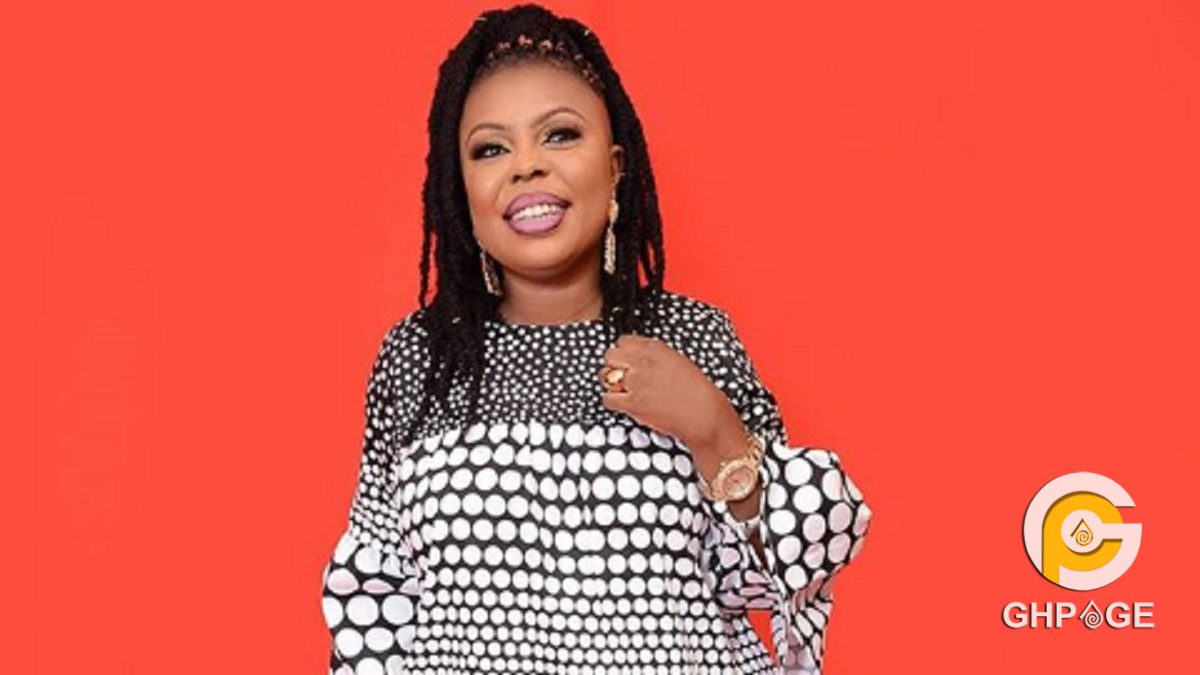 Outspoken media personality Afia Schwarzenegger has revealed that the former first lady of Ghana, Mrs. Lordina Mahama advised her against her marriage to Abrokwah.

According to Afia Schwarzenegger, the former first lady cautioned her to be careful about the marriage but she still went ahead with her plans.

She also disclosed that Mrs. Lordina Mahama was the first person to call her after her naked video went viral.

Afia Schwarzenegger explained that Mrs. Lordina was her pillar of strength during those difficult times.

“When my naked video went viral, one of the first people that contacted me was Mrs. Lordina Mahama. When I was about to get married, she asked me if I was positive about my marriage to Abrokwah.

She asked; ‘Why do you want someone to spoil your life? ‘ and I told her I was sure. She told me to be careful. She was the first person to call and check up on me and when I visited her after the incident, I cried bitterly.

She also advised me not to give any man the joy of saying he brought me down. That advise strengthened me during those difficult times”, Afia Schwarzenegger disclosed.

In September 2017, the ex-husband of the media personality, Lawrence Abrokwah released the naked video of Afia Schwarzenegger after he caught her in bed with another man.

In reacting to this, Afia Schwarzenegger claimed she is separated from Abrokwah and that he forced his way into her house to abuse her.