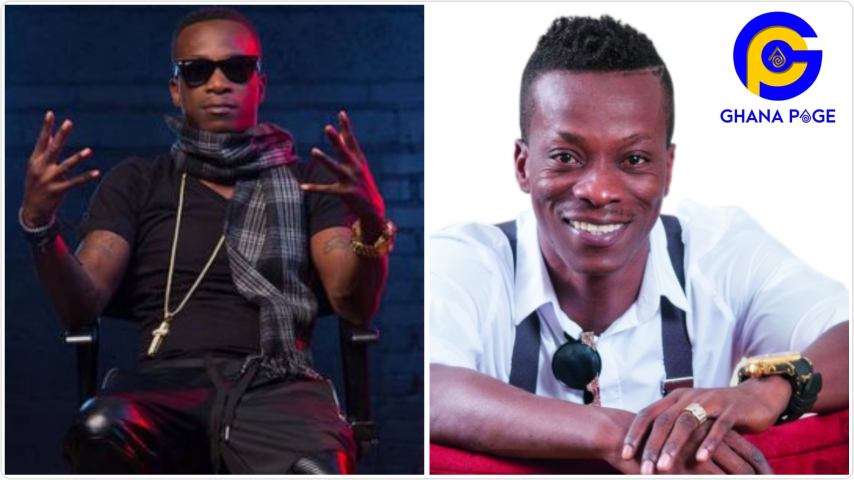 Highlife musician KK Fosu was involved in a near-fatal accident as earlier reported by Ghanapage.com

Reacting to the news about his accident on the Tema Mortorway, that went viral  last Saturday morning.

K.K. Fosu said, what he heard and read was a clear indication of how some people wants him dead, but was grateful to God for his life as he strives to do good music for his fans.

According to the highlife musician the accident was not serious and expressed shock about the reportage, across various media platforms.

“In fact the accident I had last Saturday was not that serious as reported on various media platforms in the country. I would not die, i would live till thy kingdom comes”. He added.

KK Fosu pleaded with authorities to do something about cows that are allowed to cross the motorway, since they are some of the causes of accident on our motorway.

He asked his fans to continue praying for him and watch out for his new single titled Odo Nti ft Opanka.