I’m obsessed with Kuami Eugene, I want him to enter my Akosua Kuma – Yaa Adomah 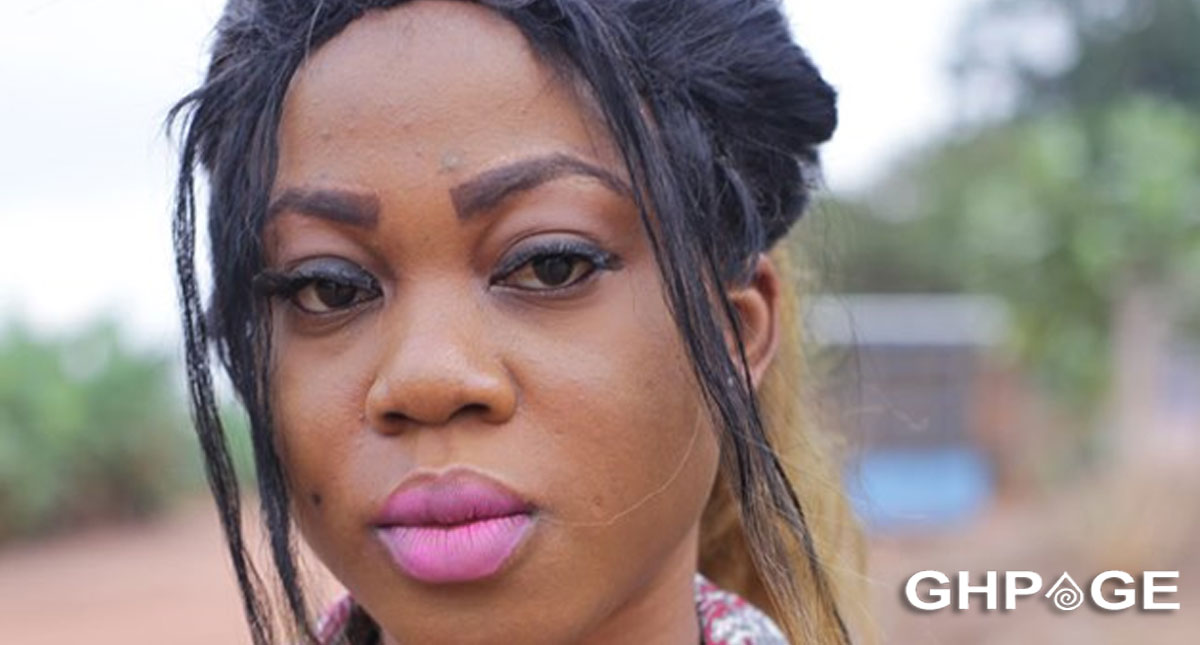 According to her, she so much loves the singer that she is willing to let the singer be intimate with her just to express her love for him.

The actress turned songstress disclosed that she had been admiring the musician for a long while now and each time she sees him on Tv, she just becomes excited.

She further added that whenever she goes to sleep she dreams about him and she just can’t get him out of her mind.

When asked if she isn’t bothered if Kuami Eugene is dating she said she would go toe to toe with anyone he is currently dating until she can achieve her aim of sleeping with him.

The songstress added that she aims to have a collaboration with Kuami Eugene because aside her emotional feelings for him she deeply admires his talent and working with him is going to deeply excite her.