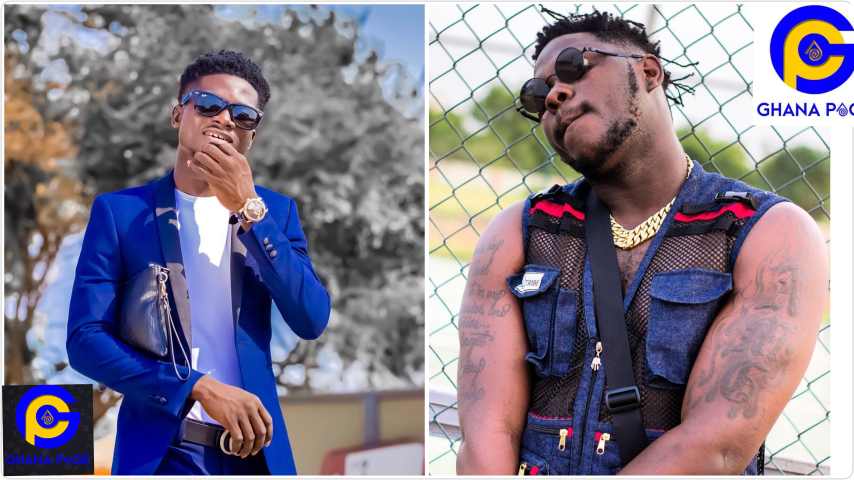 The Angela hitmaker, said in a latest video that, the AMG rapper and Derby’s ex-boyfriend, Medikal loves making ‘stupid’ songs.

Even though many music lovers are happily jamming to the song, with others making some hilarious and viral videos for the song as well, the Lynxx entertainment signed musician has a totally contrary opinion on the song.

According to the Rock Star, the song is nothing but a ‘stupid’ song. In his words “Omo Ada… nkwasia ndwom nkoaa”.

This wouldn’t be the first time Kuami Eugene is making such a comment, as he onetime said Patapaa’s kind of music is full of noise, a statement that pissed some people on Social media, forcing him to apologise for the statement. 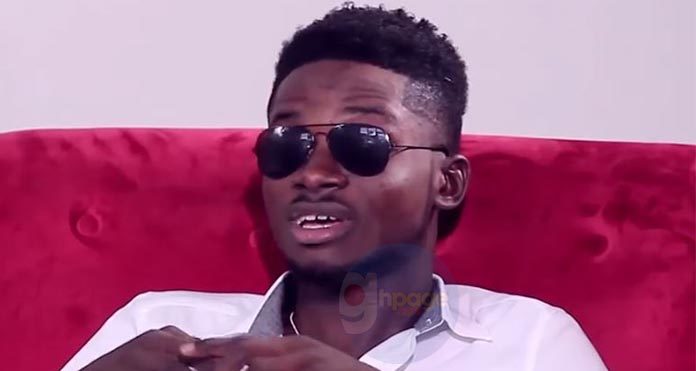 Well, we cannot really confirm if this remark of Kuami was just for the fun of it because, in the video available to us, the ‘Wish Me Well’ hitmaker was initially spotted jamming to the song before he made this infamous pronouncement.

While sharing the video on social media, Kuami Eugene said in a caption that:

“@amgmedikal Dey understand this Game Pass. I sing this song since I first hear am. And I can’t stop #OmoAda. Where are some of our bloggers. Go change my caption for attention”

SEE ALSO :Photo of NAM1 managing a single room before rising to fame and riches pop up