Luck Hits Sammie Awuku As He Finally Gets Government Appointment 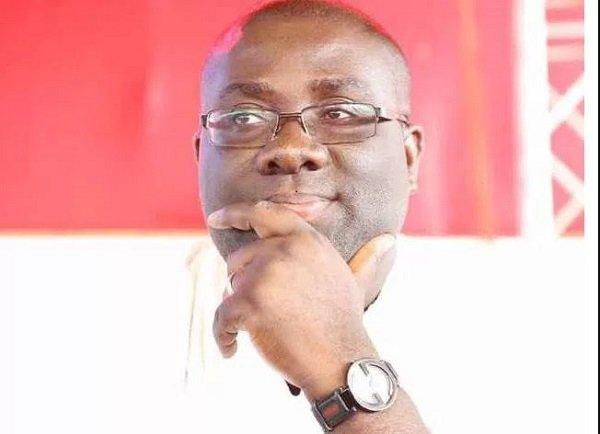 It has always been something difficult for the ruling party(NPP) as most of the people who campaign and worked massively hard for the success of the party during the 2016 election seeks to get appointment following the party’s wide victory.

This appointment issues became headlines when the President, His Excellency Akufo-Addo decided to appoint some members into top positions which most people didn’t dream of such strange appointees.

However, the National Youth Organiser of the ruling New Patriotic Party (NPP), Sammie Awuku has finally been given the mantle and the privilege to serve in the current government as the Board Chairman of the National Youth Employment Agency (YEA).

Before this appointment, Mr. Awuku on the assumption of the current government in January this year reportedly turned down an offer to serve under the prime minister as a Deputy Minister.

Well, it wasn’t clear why he decided to turn down such an appointment but reports from close sources that reached Ghpage.com indicated that the Youth Organizer preferred to work and develop the party from the National Headquarters to enable it to hold on power in 2020.

But Ghpage.com can say it emphatically that Mr. Awuku has accepted to serve in the National Youth Employment Agency as Board Chairman with Justine Kodua Frimpong, Mr. James Quarshie, and Emmanuel Asigri all serving as board members.