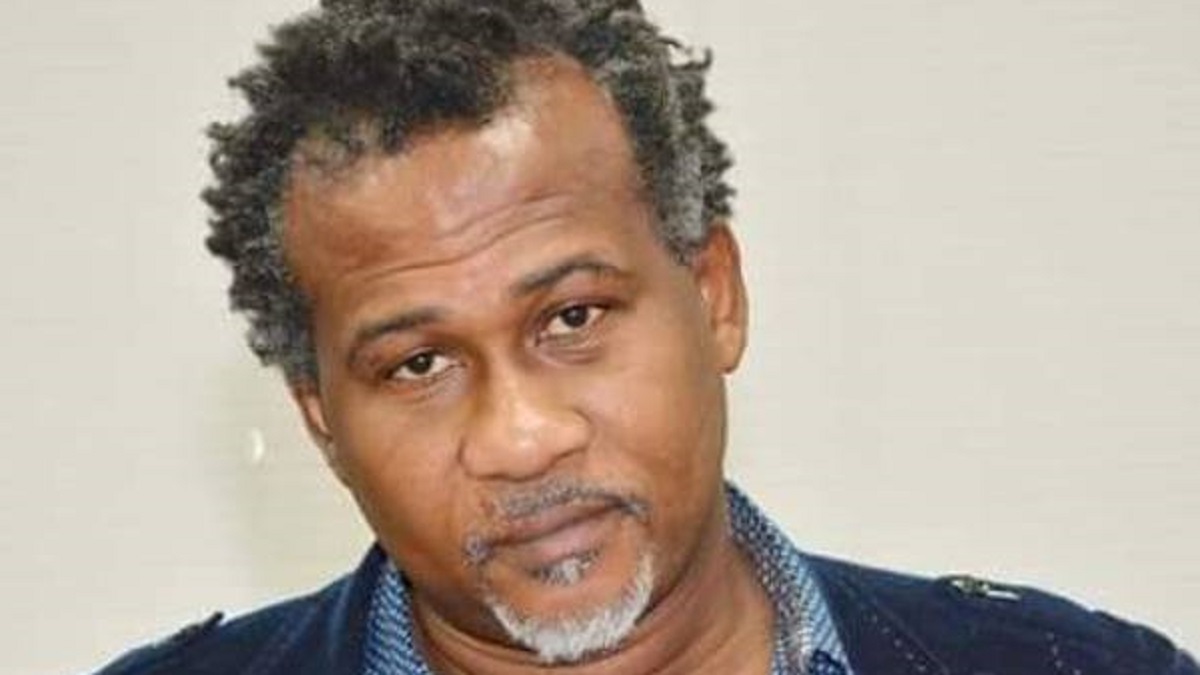 Veteran highlife musician, Lucky Mensah has threatened to beat Ghanaian broadcaster Abeiku Santana for claiming he helped in the promotion of the musician’s hit single dubbed “Come Back”.

According to the “Nkratuo” hitmaker, he will not attack Abeiku Santana using any spiritual forces but will beat him mercilessly anywhere he meets him.

The musician explained that Abeiku Santana had no hand in his successful career and that he paid payola to every DJ who played his song on air with the exception of celebrated media personality, Kwame Sefa Kayi.

Lucky Mensah also described the media personality as a thief and added that he will hand him over to his lawyer for selling his song in Maryland and not accounting to him.

The musician further stated that this is not the first time Abeiku Santana has rained insults on him on air but this time around, he will deal with him.

You have to account to me and my producer. If you dare me, I won’t take you to any spiritualist. I will beat you up anywhere I meet you. In 2011, you sat on the radio and insulted me adding that I attended school under trees.

You are a stupid boy. You are an ‘It’, not even a human being. When I was promoting the song, every Dj in Ghana took payola with the exception of Kwame Sefa Kayi”, Lucky Mensah disclosed.

This comes after media personality Gibert Abeiku Aggrey Santana disclosed that he played a role in the successful music career of highlife musician Lucky Mensah.

Abeiku Santana claimed that he promoted and sold CDs of Lucky Mensah’s ‘Come Back’ in Maryland.