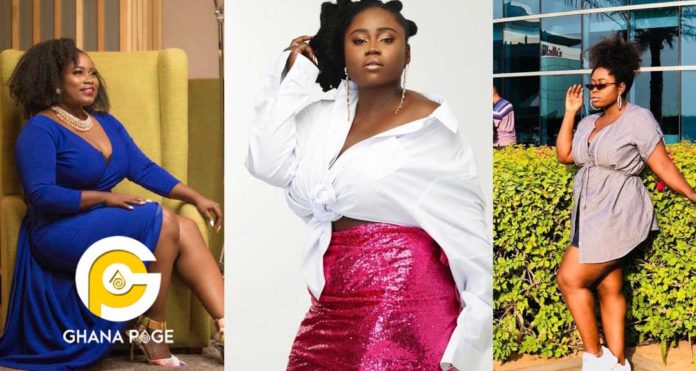 Controversial Ghanaian actress, Lydia Forson has given an epic reply to fun who asked her why she is still not married despite the fact that she is getting older by the day.

Yesterday the 1st of May, a fan with the User name on Twitter @Fiipst tweeted at Lydia Forson. He wrote: “Why are you not married up till now”

As expected, Lydia Forson descended on the idiot who asked the question by asking him why he is not dead despite all his idiocy.

Miss Forson wrote: “For the same reason, you are not dead. It’s not mine time”

Over the years, some people delight in mocking female celebrities who are still not married as if marriage is the ticket to heaven.

What many fail to realize is that marriage is not everything. Some are married but are dying as a result of the abuse they are going through. Being married does not make you better than the next person who is single…This is not rocket science