VIDEO: Maame Serwaa Is Too Small For Me, I can F*ck Her To Death – Big Akwes Brags 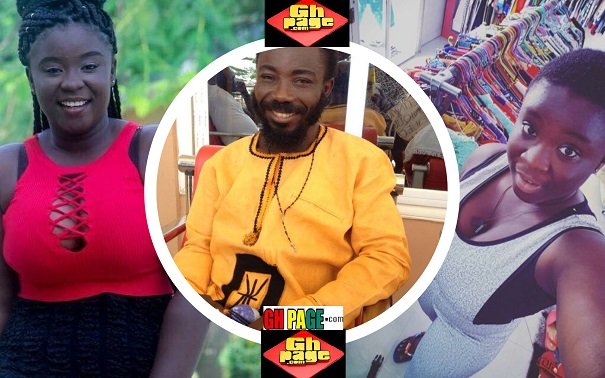 Kumawood actor and TV host Big Akwes aka ‘Madwam’ claims he can f*ck Maame Serwaa to split her thighs into pieces which can even lead to her death.

The actor made this assertion when he was interviewed on Peace fm’s entertainment show on Saturday.The comic actor was reacting to an allegation Maame Serwaa had made earlier that, Big Akwes want to get under her pants.

The ‘child’ actress in a recent interview and as it got reported on Ghpage.com, disclosed the actors who have proposed to her.She singled out a colleague Kumawood actor and TV host, Big Akwes as those who had made such approach.

READ ALSO: VIDEO:Maame Serwaa Mention Names Of Kumawood Actors Who Have Proposed To Her 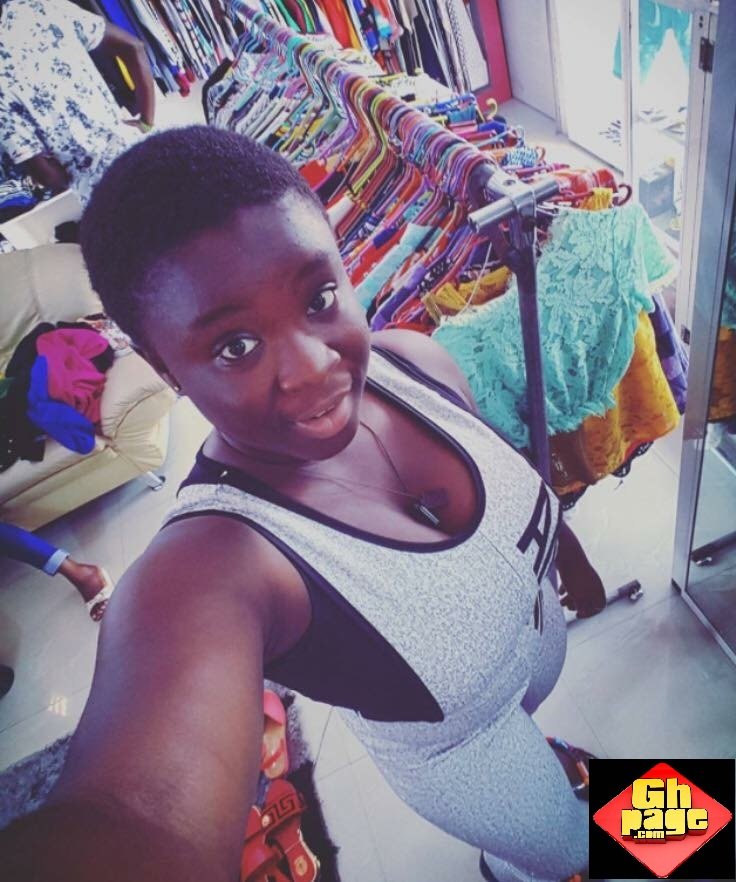 Big Akwes reacting to the issue of Peace fm, blatantly denied Serwaa’s charge and stated that he is not one of the many actors who has been ‘chopping’ the little girl.He continued that, she is too small for him and can even split her thighs into pieces.

“As you see me like that, I don’t like ‘small small’ girls o, if she jokes with me—I can hit her till her thighs split into pieces.” Big Akwes Stated.

READ ALSO:Video: Maame Serwaa on her dance moves get some fans Crazy

Listen to Big Akwes as he made the assertion at the tail end(From the 4 minutes upwards) of the interview below;

Kumawood actor Mmebusem had also promised that, he Will Name his Twins After Akufo Addo And His Wife and here is the video.

Share
Facebook
Twitter
WhatsApp
Previous article14 Ghanaian Musicians Who Made It In Kumasi But Moved To Accra After Fame [Photos]
Next articleVideo: Meet The White Man Who Performs On Stage A Twi Song In USA