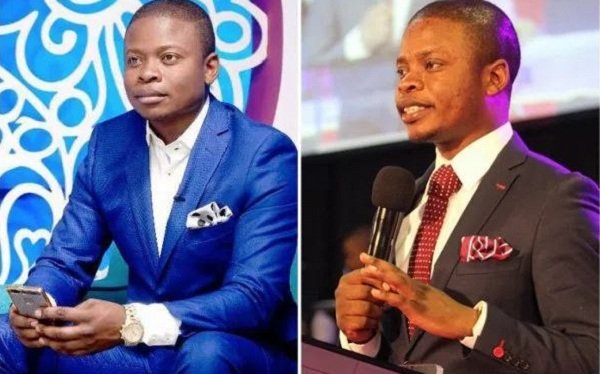 Popular Malawian Pastor, Prophet Bushiri, has been called out by South Africa’s Commission for the Promotion and Protection of the Rights of Cultural, Religious and Linguistic Communities after he was allegedly reportedly charged his members R25000 (Ghc.8781.00 ) to sit next to him at a gala dinner next week.

According to CRL chairwoman, Thoko Mkhwanazi-Xaluva who called upon those in power to intervene and people from the hands of Pastors, the ECG FundRaising Dinner With Major 1 is to be hosted on December 23 at the Pretoria Showgrounds, and the General Overseer of the Enlightened Christian Gathering (ECG) is already being divisive with it. 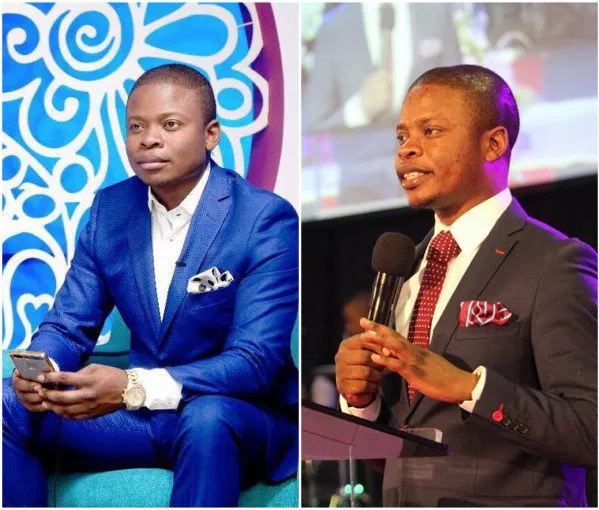 READ ALSO: “My Mother Deserves A Befitting Rich Burial And Can Even Spend All My Money On Her Funeral” – Maame Serwaa

“We believe that every congregant should be allowed to attend a fellowship in the name of God. Your socio-economic status should not exclude you from any participation in any religious programme. The church should be an equalizer and not a divider where the poor feel marginalized.

“We have repeatedly said that until parliament, specifically the portfolio committee on CoGTA (Cooperative Government and Traditional Affairs), decides what to do with our recommendations, such problems and challenges will remain. If a Peer Review Committee had already been set up they would be dealing with this matter as peers of Prophet Bushiri. 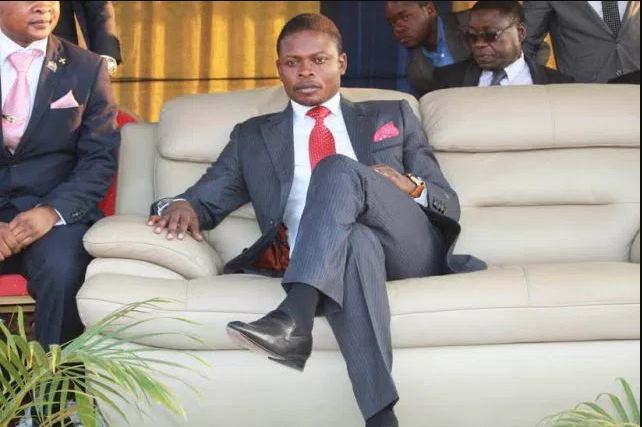 She, however, said, “It is our belief that the greater majority of followers spend a lot of money trying to make sure that they are promoting the objectives of the church concerned. Our worst fear is that some of them may be spending money thinking that they may be buying attention and blessings from their religious leader”.

YOU MIGHT READ: Prophet Amoateng Says He Needs Ebony To Perform At His Church