Mama Gee must be jailed for romance fraud -Maurice Ampaw 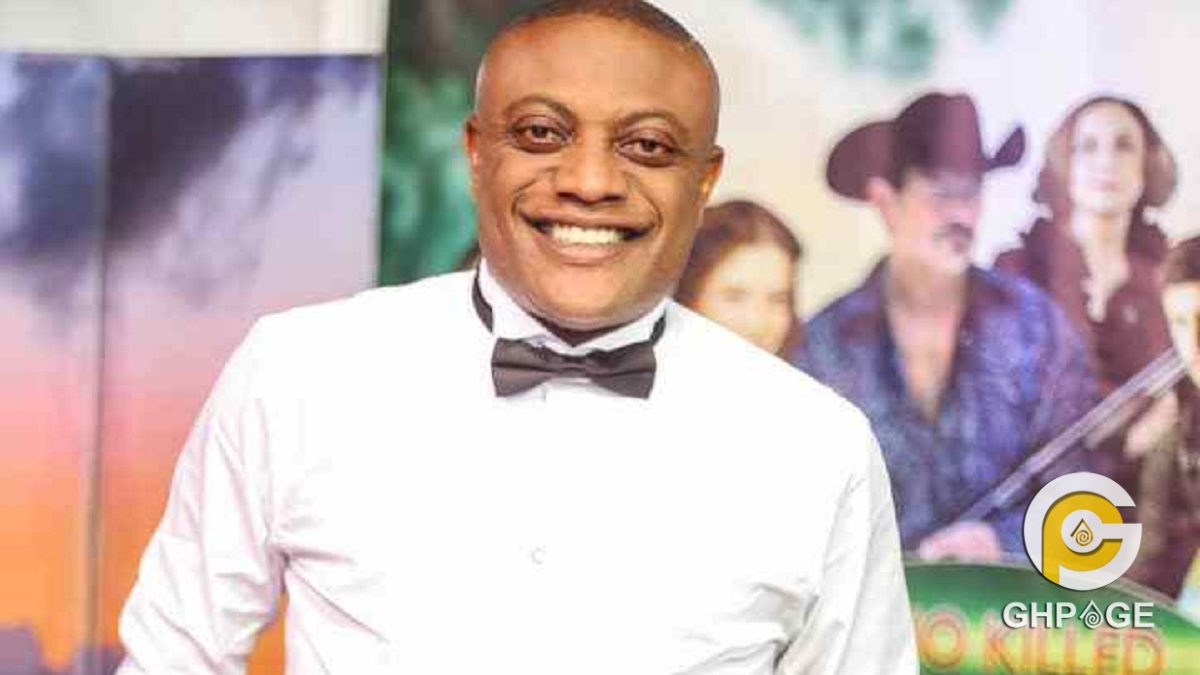 Private Legal practitioner Maurice Ampaw has suggested that Mama Gee should be arrested and charged with romance fraud for selling love charms.

According to the controversial legal practitioner, women are using Mama Gee’s charms to violate the fundamental human rights of men.

He stated that using the charms to force a man to fall in love with you is criminal and therefore such a person must be charged and arrested.

He further added that Mama Gee must be  charged with romance fraud for selling products that charm men.

“If women use Juju to charm men then they are violating the fundamental human rights of the men. We call that romance fraud and the women could be jailed.

If I do not love you naturally and you use a charm to influence my decision it means you are engaged in a fraudulent act.

The love through the charms is fake and the money they get from their target men is also not genuine. Mama Gee is herself engaging in fraud.

If this nonsense of charming us does not stop, we will import women into Ghana. This nonsense must stop. It is even illegal”, Maurice Ampaw stated.

The legal practitioner further advised women to stay away from such love charms because they can be arrested for that.

Mama Gee is a Ghanaian woman who sells charms to women that attract men for money. According to her, when a woman uses her product, anything she asks for from a man will be provided for her.

She was recently arrested by the police and the Food and Drugs Authority for selling unapproved products.