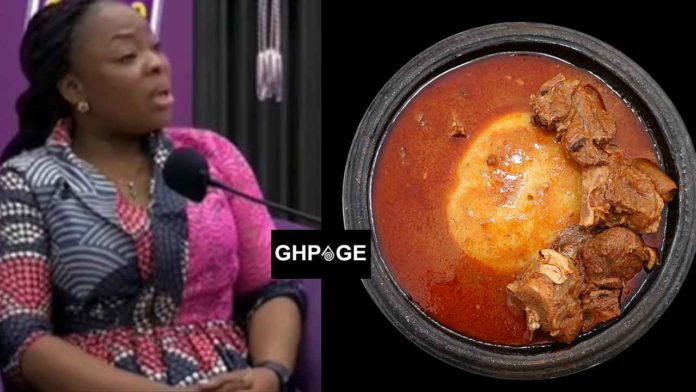 A pastor has recounted how she was viciously abused by her partner after she failed to cook for his friends.

The female preacher, identified as Rev. Dr. Jennifer Donkor, narrated how she stayed in an abusive relationship with the intentions that things would get better.

According to her, she gets abused at the least provocations, especially when she refuses to be intimate with him.

Rev. Jennifer Donkor recalled how her boyfriend beat her with a laptop charger when she failed to pound fufu for his six friends.

“I was supposed to pound fufu and I realised that he was coming with his friends and they were about six. I can’t pound fufu for six people alone, so I prepared the soup and sent him a message that when he comes with his friends, they should help me to pound the fufu.

He got angry. He said I had disgraced him in front of his friends, so when he came he just behaved like nothing was happening and gave an excuse to his friends as to why there was no fufu and when they left, he took a belt and a laptop charger and flogged me. My leg was swollen for about a week”.

She added that she suffered serious injuries on the body and had no choice than to stay with him because she had nowhere to go.

She finally mustered the courage and fled from her abusive partner after it dawned on her that she could lose her life.