Man behind popular crying meme reveals how it all came about 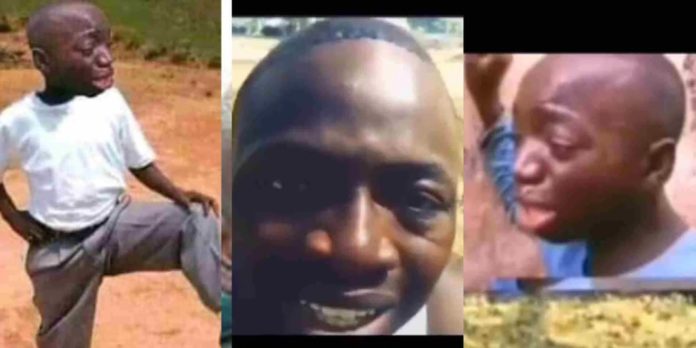 As a social media user, you may have come across a popular crying meme of a young man, and you may have even used it.

Well, the man behind that meme which has aided netizens in their online activity has broken his silence by explaining the reason for his tears at the time.

The popular crying meme was not electronically generated or faked. It was areal life experiences that got him to make the right facial expression deem fit for a meme.

Speaking with reporters, the Nigerian boy revealed that on a fateful day, his grandmother gave him N200 to buy garri, but on the way, he encountered some gamblers and decided to try his luck.

According to him, he and a friend started playing dice, with the men winning and losing some, but at the end of the day, he lost all of his money.

When he realised he had nothing left, he began sobbing bitterly, hoping that the gamblers would sympathise with him and return his money.

He went on to say that he was sad because he knew his grandmother would deny him food for two days.

He concluded by saying he had no idea how the photo ended up on the internet.