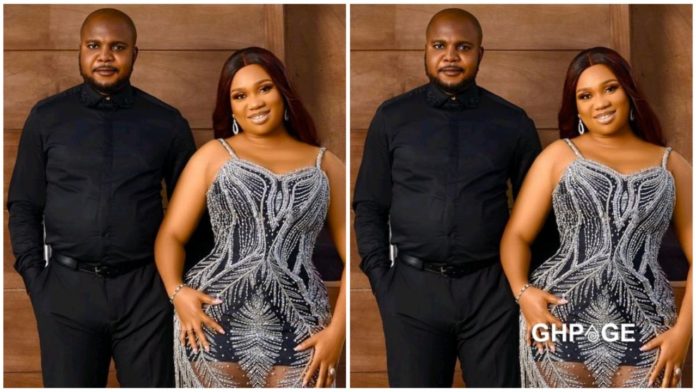 A bitter and angry Nigerian man has taken to social media to rant about how marrying the wrong lady has partially destroyed his life.

According to Mr Steve Thompson, his marriage with Sandra Iheuwa who is an American based Nigerian serial entrepreneur is one of the greatest mistakes he has ever made in life.

In a series of posts that has been sighted on his IG page, he furiously described Sandra as a social media lady who is not fit to run a home.

He also bitterly complained about how Sandra refused to tidy their bedroom when they were together and her poor cooking skills.

As wildly asserted by Steve Thompson in one of his smear writeups, Sandra’s wedding cost him 45 million Naira only for him to realize that Sandra “married for social media, not the home.”

Sandra, he claims, fights everyone, including his family and reminds him that she is an American and that he married her to get a “Green Card.”

He also remarked that Sandra is unsuitable as a wife. He went on to add that if he didn’t abruptly end their marriage, she threatened to ruin his reputation on blogs.