Man discovers fiancée as lesbian after paying her surprise visit 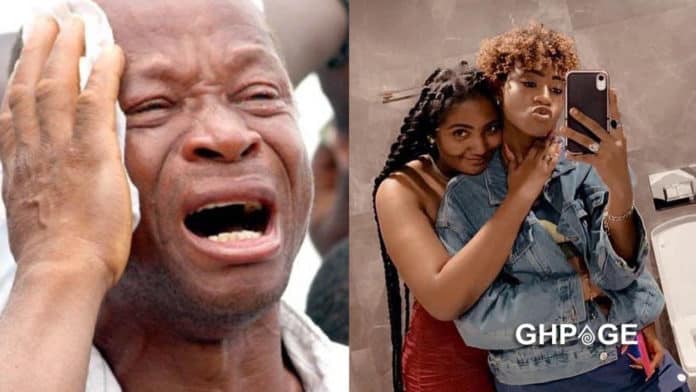 A Nigerian woman and bride-to-be has thwarted her wedding ceremony scheduled for the end of the year after her fiancé caught her in bed cheating.

To think only cheating was no big deal to entirely destroy their relationship, she was actually caught in the act with a fellow woman.

According to a tweep, the woman’s clandestine affair with her lesbian partner – who has also proposed marriage – was uncovered by her boyfriend when he paid her a surprise visit.

The man travelled all the way from Nigeria’s capital, Abuja to the country’s second-largest city of Lagos only to receive the shock of his life that his fiancée is bisexual.

The woman is in love with her boyfriend and her female partner, which has left her in a dilemma on who to settle for.

The secrecy of being bisexual finally caught up with her in the long run.