Man kisses poverty goodbye after DNA proved he’s the son of a late billionaire; gets an estate, life salary 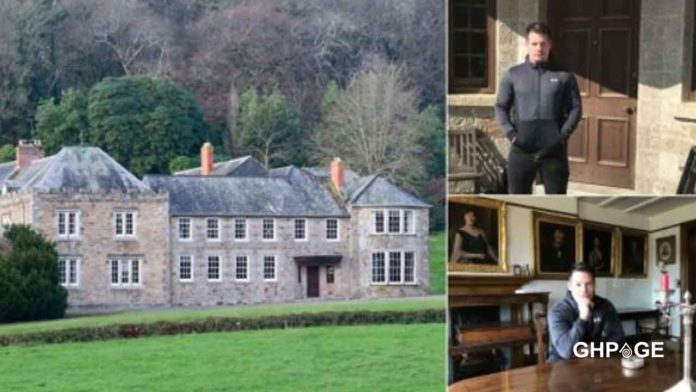 In a report filed by the BBC, struggling young man Adlard-Rogers is said to have kissed poverty goodbye after he became the sole owner of Penrose Estate after a DNA test confirmed that he is the biological son of the deceased owner of the property, Charles Rogers.

Before that, the young man used to work as a care worker and was living from hand to mouth before the life-changing encounter.

The report further added that the man had previously attempted to get a DNA test done as he had always thought Charles was his father right from age 8.

Strangely, his attempt at getting DNA has always been met with one obstacle or the other.

According to BBC News, Jordan’s dad had spent 40 years living as a drug addict and had been in reclusion before passing away in 2018. Jordan completed the DNA test in 2019 after some resistance from family members.

Timeless Life explains that Jordan also inherited Rogers Family Trust Fund which provides him with a weekly allowance of $404 to $1,348 (N167,086 to N557,505) like somewhat a lifetime salary.

The young man told Cornwall Live: “I’ve been at the point of worrying about the next bill and have had a tough start in life but now I’m here I want to help people. I’m not going to forget where I’ve come from.”