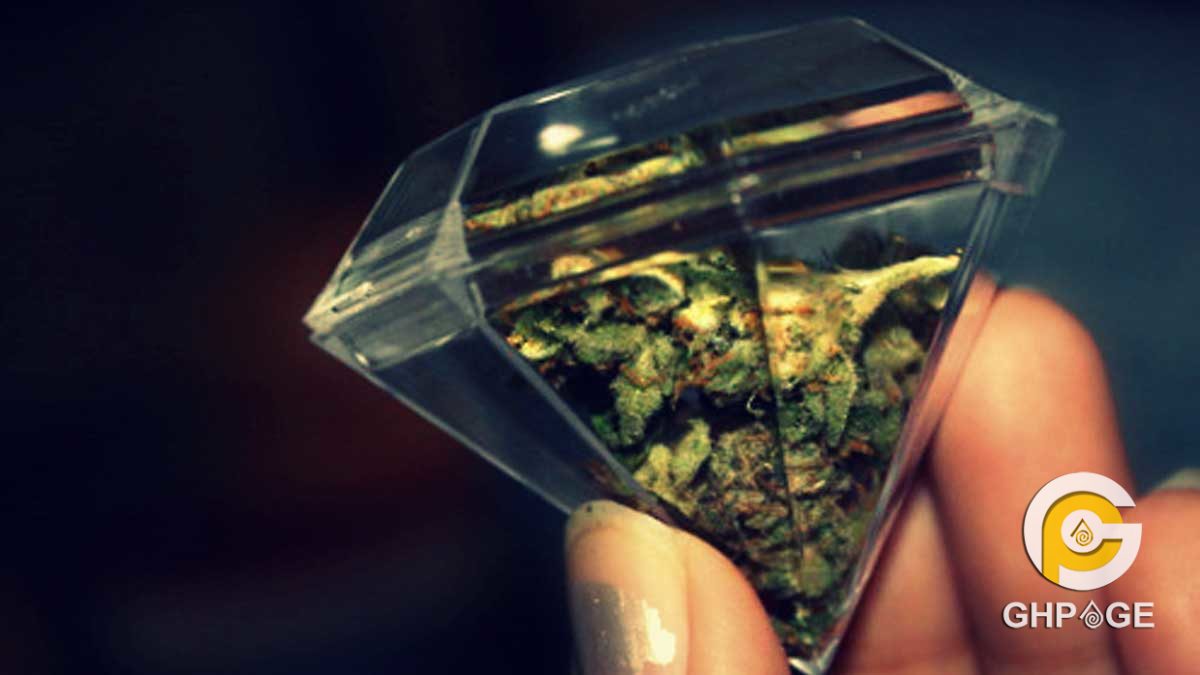 According to reports sighted on social media, a young man identified as Walter Earl Morrison, 20, of Phoenix, Az is currently in the grips of the law after stealing a diamond worth $160,000 back in 2014.

After stealing the diamond, Morrison who could have sold and used the money for something better but instead police say he traded the $160,000 gem for $20 worth of marijuana.

He traded in the $160,000 diamond for $20 worth of weed, which according to a global marijuana price index is the rough equivalent of two joints.

A spokesperson for UPS told KNXV that the diamond was recovered and delivered to its intended customer. Morrison was fired.

Morrison is scheduled to appear in Phoenix’ Maricopa County Superior Court on Tuesday.