Man kills his dad because he stepped on his iPhone 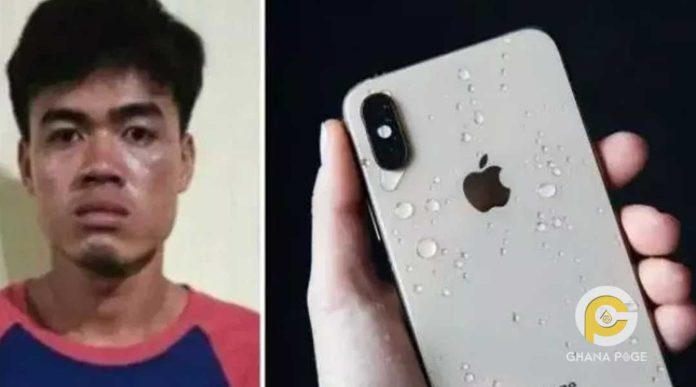 The youth of nowadays are so obsessed when it comes to the use of new technologies like mobile phones, laptops, etc especially some slay queens who would go to all extent to get the latest phone in town.

A young man is currently in the grips of the Police for killing his biological father because he mistakenly stepped on his iPhone.

According to the police report, the young man identified as Leng Huon was having a party with his friends at home when his dad who couldn’t bear the noise any longer came out to ask him to close the party. But in the process mistakenly stepped on his son’s phone.

Also Read: I need a guy to “chop” me and buy me an iPhone – Slay queen 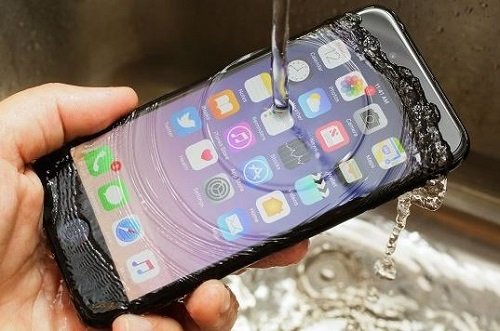 Leng Huon shouted at his dad and who in turn kicked his son in the back during the argument over the phone. Unable to control his anger went for an axe and used it on his dad.

“the son was angry with the father for stepping on his phone and breaking it and also for kicking him,” he said. “He then took the axe and hacked his father on the head, neck and chest, instantly killing him”.