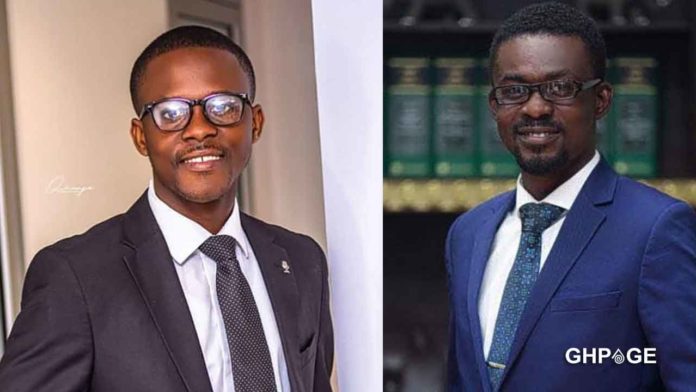 It appears some of the Aggrieved Menzgold Customers have taken the vendetta with Nana Appiah Mensah, CEO of Mezgold, to another level of having to attack an innocent look-alike of NAM1, regarding their demand of getting back their locked up money.

Reports sighted on social media has is it that a young man known as MP Emmanuel who looks a lot like Nana Appiah Mensah, the CEO of Menzgold and Zylofon Music, was attacked by a group of Menzgold customers.

Also read: We know of the arrival of the US$39m Dubai money, pay us now– Menzgold customers to NAM1

According to the young man, he had alighted from a friend’s range rover when he was besieged by a group of Menzgold customers who confused him for NAM1.

Fortunately for the innocent lookalike, some of the Menzgold customers understood when he uttered words in ‘Frafra’ and they got to recognize that he was not NAM1.

Also read: NAM1 steps out with macho men to sign a new artist to Zylofon Music

Per MP Emmanuel’s posts, he reveals that there are people who are now living in bankruptcy because of the investments they made in Menzgold and thought they would get returns soon.

Moreover, he recollects meeting a fifty-year-old woman who had invested GHC 50,000 in Menzgold but lost all when the investment firm went down.