A 52-year-old man has been arrested by the police for killing his younger brother age 50, after they had a fight over dog meat ritual for their late father.

According to a source, the incident happened about 7:45pm yesterday when police Bunkpurugu had a distressed call from assemblyman at Gbingbani electoral area Hon Dawuni Richard.

While the exact cause of the fight is as yet unknown, the two brothers namely Nwenle Takia age 52 years and Bignani Takia age 50 years began the fight over a small goat and cooked dog meat at Piabuni a village near Gbingbani after a sacrifice both performed to their late father.

In the process Nwenle Takia, the elder pulled a knife and stabbed Bignani Takia on his left armpit, upper top of his left breast and his testis.

He died instantly on the spot.

His body was sent to the Faith Community hospital- Nakpanduri where post- mortem examination was performed.

The body has since been released to the family for burial while the Nwenle Takia is in police custody. 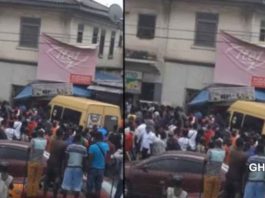 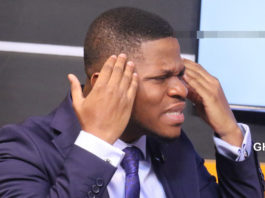 Sammy Gyamfi mocks the memory of George Floyd in an attempt... 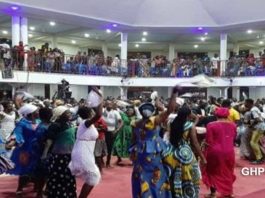