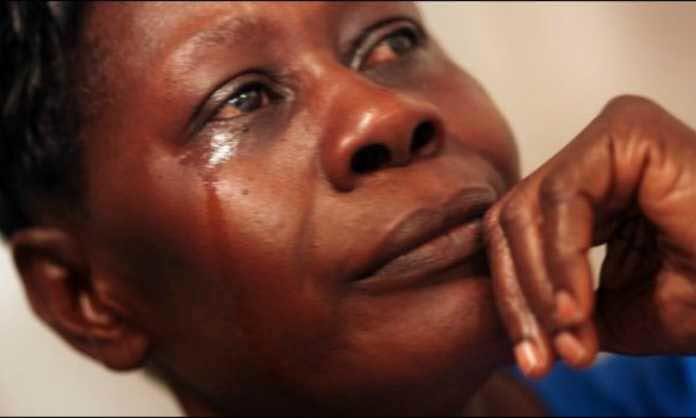 A married couple in Awutu Papaase No 2 in the Awutu Senya West Constituency of the Central Region have committed suicide after 10 years of barrenness, Ghpage.com can confirm.

According to the report sighted by Ghpage.com, police preliminary investigations revealed that the couple took a poisonous substance due to pressure coming from family, friends and loved ones.

SEE ALSO: Transgender man gives birth to first son-talks about the insults he received during the pregnancy [+Photos]

Speaking to Adom FM, Awutu Ofaakor District Police Commander, DSP Christopher Darkey explained that it was the father of the man, who came to the police station to make the report.

“Mr. Adamu who is the father of the man came to tell us his son, Nicholas Larbi, 34 and his wife, Sarah Ofori, have locked themselves since morning. So we rushed to the scene and found out the husband was dead while the woman was also battling for breath,” he said.

Sara Ofori was pronounced dead a few hours after being rushed to the Agona Swedru Government Hospital. Sara Ofori in her ten years marriage suffered about 7 miscarriages.

The Police commander pleaded with couples not to allow societal pressure to lead them to make desperate decisions. They shouldn’t likewise allow pressure to take control of their married lives.