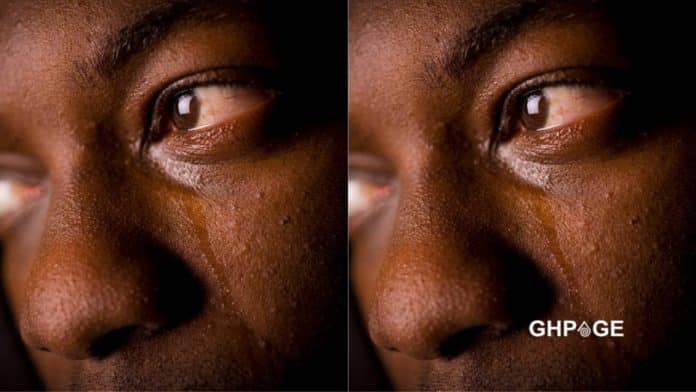 The leather factory worker in his early twenties says four females bundled him inside a vehicle as he was walking in the city of Jalandhar in Punjab, India, on Monday, Dec. 5.

He claims he was then subjected to several hours of sexual assault before being dumped in a wooded area late at night.

The man detailed his allegations with local media after deciding not to speak to the police at his wife’s request.

She is reported to have told him not to make a complaint, as the family were more preoccupied with him having returned alive.

Recalling the alleged incident, the labourer described being stopped by four women in a white car while travelling on foot along the city’s Kapurthala Road.

The women – who were reported to speak among themselves in English, but spoke to the man in Punjabi only – then asked him for information about an address which they handed to him on a slip of paper.

As he looked at the paper, one of the assailants is then alleged to have sprayed a substance into his eyes, which caused him to experience a loss of vision before fainting.

When he woke up, he was sitting in the car blindfolded with his hands tied behind his back.

He then claims he was taken to an unknown forest location and drugged.

After forcing him to drink some of their alcohol, the four women are then alleged to have raped him.

He says that he was left at the site at around 3 am with his blindfold and hand ties still on, before eventually returning home.

Local reports say the Intelligence Department of Punjab police has initiated a probe following the reports, meaning they have lodged a complaint on behalf of the victim.