As a married man, you should have a sidechick as a spare tyre – Facebook user 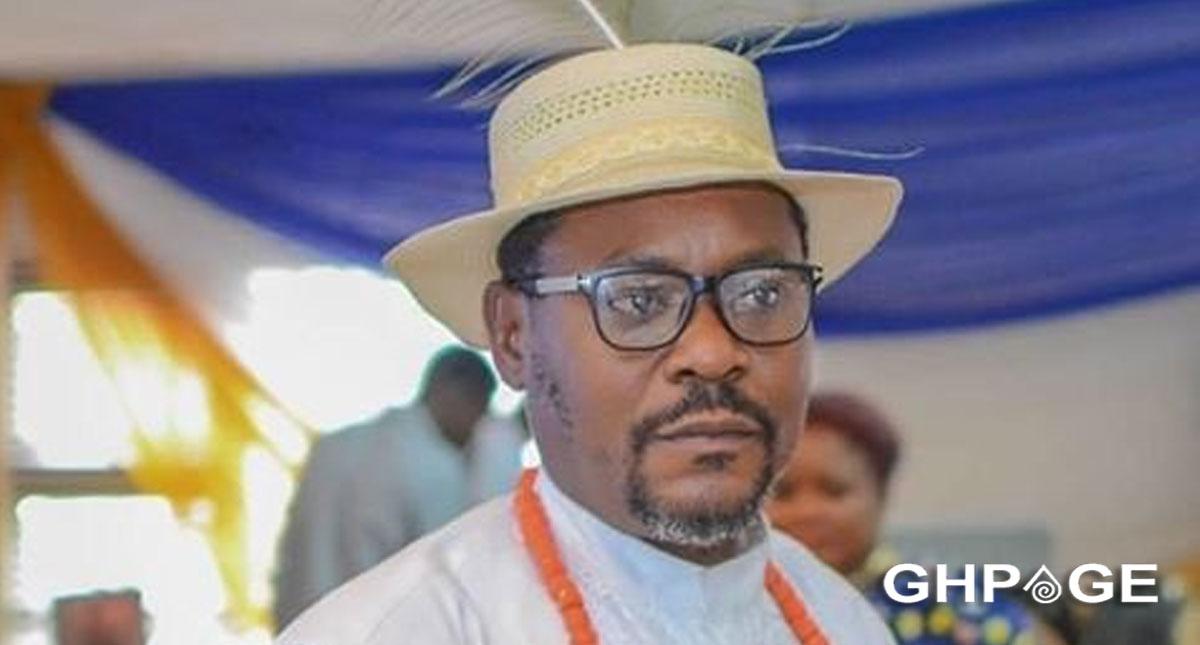 Ghpage.com has chanced upon a post by a Facebook user with username, Kolade Kokolistic Oyinbo where he adviced married men to have side chicks they can always fall unto when their wives ‘fail’ them. He posted this in Facebook group, Rank HQ. His post reads;

“A married man without a girlfriend is like having a car without spare tyre. Is it safe?” He quizzed fellow married men on the platform.

His message seems to have made other married men excited as they show their support via the comments section they shared their experiences with their side chicks and also detailed the importance of having a side chick to fall on to.

Their comments are as follows;

“For some men, not having a side chick is like having a main dish without the dessert. So, for this men’s issue, we tried to get to the meat of the matter, and asked a few husbands and boyfriends why they needed to satisfy their ‘sweet tooth’ with an extra serving. Here is what they had to say.

One of the advantages of having a side chick is that I get all the benefits with little drama. She doesn’t nag, doesn’t ask where I’m at or who I’m with. I don’t have to remember birthdays or anniversaries. It’s purely physical. We have s*x and then I get to go home to my wife after.”

“There are some things I honestly wouldn’t ask my wife to do – some bedroom requests that I know she would never even consider.

Plus I’m sure she would look at me differently if I were to ask. The side chick comes in very handy as she thinks she has a chance of overthrowing the ‘wifey’, so she will do anything to please me.“

Patrick  wrote;
“I have a side chick for fun. To me it’s a sport. Both of them know about each other, and none of them wants to leave. My girlfriend is ok with me having a side chick because she will not stoop to certain levels and do certain things. That’s where the side chick comes in. Don’t hate the player, hate the game.”
These men are of the opinion that having a side chick is very necessary in a marriage or a relationship. What are your thoughts regarding this controversial subject?
Share
Facebook
Twitter
WhatsApp
Pinterest
Telegram