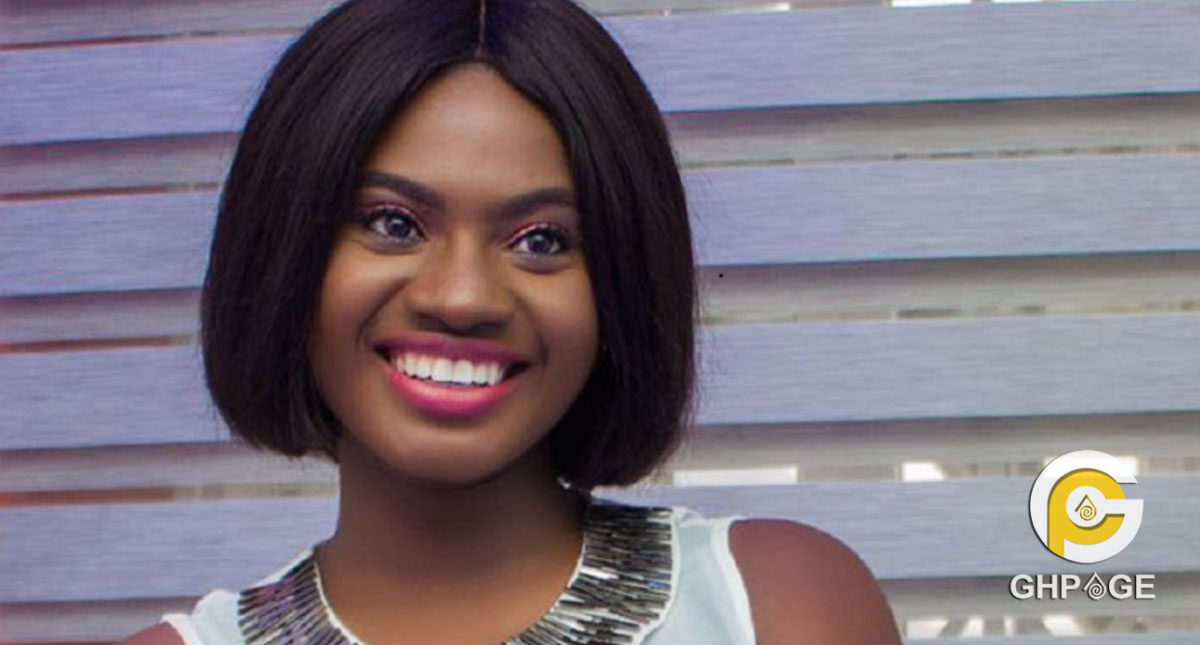 Ghanaian actress, Martha Ankomah has criticised actresses who undergo body-altering surgery in order to beautify themselves and become the centre of attention on the internet.

The ace actress in a recent interview talked about the recent trend of actresses who have become social media slay queens with enlarged melons, hips and bum. Martha Ankomah disclosed that whenever she sees them all that crosses her mind is that;

According to her, she has heard that a butt implant costs over 5,000 dollars and doesn’t understand why one would spend such an outrageous amount on something so trivial. She added that she has seen several actresses transform their bodies although when she first knew them they weren’t like that.

She revealed that because of the way they act rudely, she cannot even bring herself to advise them any longer. She also said that when she advises some of them they go out to insult her to other people.

She then advised them on live radio to check their lifestyle as it hinders them from being made brand ambassador as brands need celebrities with a good lifestyle that can influence customers.

The 37-year-old actress has starred in several movies including Heart of Men, Somewhere in Africa, Sugar town amongst others. She has been in the movie industry since the early 2000s till present.