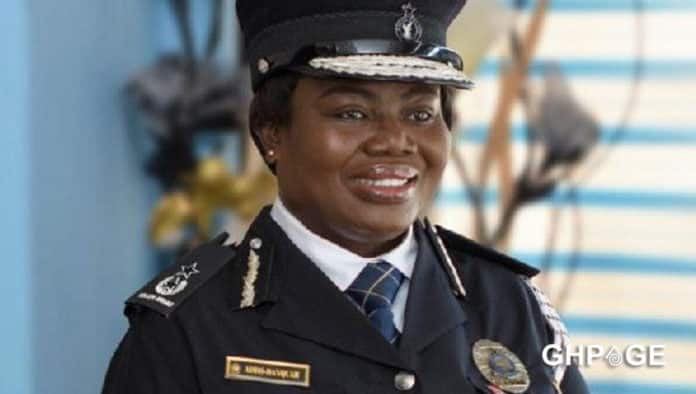 The acting Inspector-General of Police, Dr, George Akuffo Dampare, has undertaken his first major shake-up in the police service after reshuffling about 30 top officers, GhPage.com has learned.

This latest information is coming barely 48 hours after scores of Ghanaians hit the street to march in a protest dubbed #FixTheCountry which has been touted as one of the most successful demonstrations without post-event issues.

According to a report by Citi News, the Director-General of Welfare, Maame Tiwaa Addo Danquah, has been moved to head the Police Intelligence and Professional Standards Bureau (PIPS).

The Head of Education, Research and Training at the Motor Traffic and Transport Department (MTTD), Superintendent Alexander Obeng, has been moved to the Public Relations Department as the Director.

The Public Relations Officer of the Criminal Investigations Department, DSP Juliana Obeng, has been moved to the Accra Regional Police command as PRO.

Other changes include COP Vincent Redeemer of the Police Professional Standard Bureau (PPSB), who will now be the Director-General in charge of Special Duties.

The full list of the changes is expected to be released soon.