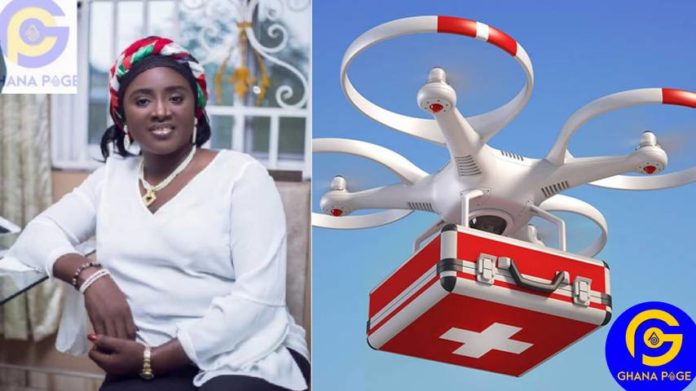 The National Women Organizer of the National Democratic (NDC) Dr Hannah Bissiw has warned men in rural communities to be wary of government plans to deploy medical drones in the country as it can also be used to take naked pictures of their wives when they are bathing by the operators.

She explained that the drone technology will clandestinely take pictures of naked rural women as the facility fly over them in their roofless bathrooms.

Dr Bissiw  said this on Saturday at Asamankese in the Eastern Region during a Party for Constituency Women Organisers and widows in the region by the Regional Women Organiser Shirley Naana Osei Ampem. 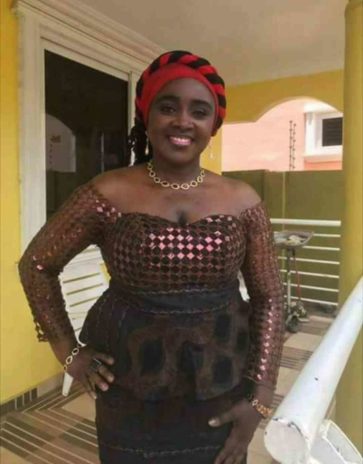 She said: “Those drones have videos in them. So I am telling Nana-Addo and Bawumia that the drone they are bringing, which can take pictures, and has someone sitting behind computer and directing it in villages in the name of supplying blood, we know CHPS compounds do not offer blood.

“We know those drones can take pictures but we don’t want the drones, we want those vans that John Mahama was using to supply blood, those vans were effective and helpful  “.

Dr Hannah Bissiw also took a swipe at the Chairperson of the Electoral Commission, Jean Mensah, over what she described as the irregularity-riddled referendum which was recently held.

According to her, the alleged fraudulent activities that happened during the referendum was a dressed rehearsal of conspiracy by the government and the EC to rig the 2020 election which she said the NDC is fully prepared and ready to ensure that nobody circumvents the will of the people.

The Eastern Regional Women’s Organizer, Shirley Naana Ampem, said the program was to energize the Women Organizers for the task ahead. According to her, other economic empowerment programs have been planned for them to help them diversify for financial sustainability.

All the Women organisers and Widows who attended the program were offered gifts.