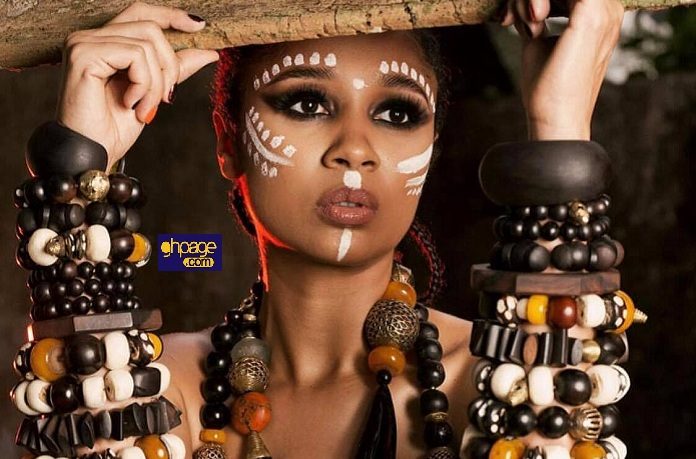 Deborah Vanessa aka Sister Debby, Musician and the girlfriend of popular Ghanaian rapper, Medikal breaks the internet with her new nakked photoshoot.

The “Borla and Uncle Obama” hitmaker who is also the younger sister of controversial rapper, Wanluv the Kubolor shared semi-n*de photographs of herself wearing nothing but some beads around her neck and waist, with some parts of her body covered in traces of paint.

SEE ALSO: Showboy,AMG Member Claims Criss Waddle had an affair with Sister Deborah who was also a lesbian before meeting Medikal

The new photos have caused a massive stir on social media with many of her fans reacting in diverse ways to it.

Check Out The Photos Below

SEE ALSO: Meet The Slay Queen Who Broke Kuami Eugene’s Virginity; She Is A Ghanaian-Korean [Photos+Video] 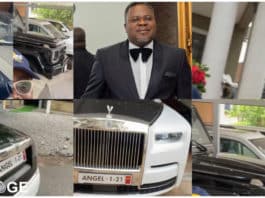 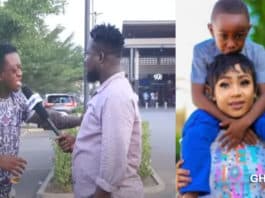 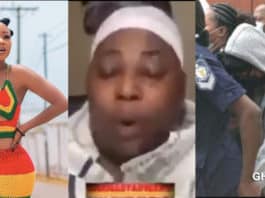 A calamity to befall Ghana if Akuapem Poloo is not released...