Medikal shares food and sprays cash on the streets of Nima 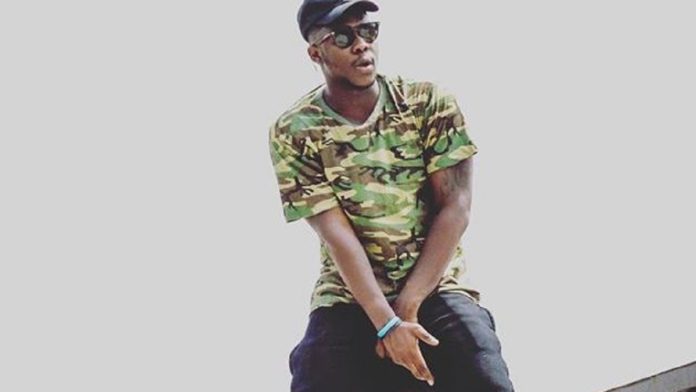 Ghanaian rapper Samuel Adu Frimpong popularly known as Medikal has been spotted on the streets of Nima spraying cash on a huge crowd.

In a video sighted by Ghpage.com, the “Omo Ada” hitmaker was seen at the top of his car throwing money at a crowd on the street of Nima at Accra.

The crowd followed Medikal’s car as it moved slowly screaming and beckoning him to throw more cash on them.

The 2019 VGMA Rapper of the year and his team were also seen sharing plates of food to the people of Nima.

Medikal was seen eating the food and watched as his team dished out some of the food to the people on the street.

This kind gesture by the rapper has received applause from social media users.

Medikal has always bragged about his wealth in almost all his songs and has indeed proved that he is one of the richest musicians in Ghana.

Medikal rose to fame after he was signed into the Arab Money Gang (AMG) owned by Criss Waddle in 2010.

Since then, the rapper has been a force to reckon with, in the music industry. He recently won the Rapper of the year at the just ended 20th edition of the Vodafone Ghana Music Awards.