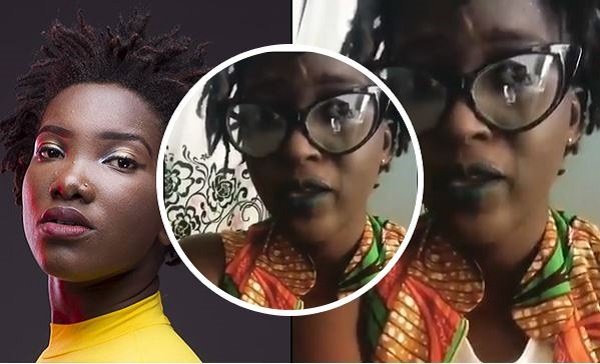 This agonizing incident happened on the elbows of Ghanaians and it came as a shocking news. Many people including high profile personalities after the death pronouncement have sent their grief and condolence messages to the bereaved family.

While Family, friends, fans, followers and the entire nation is currently mourning Ebony’s death, a video spotted by Ghpage.com on Youtube which featured a lady singing the late Ebony’s track is her look-alike.

Franky speaking, the lady spotted in the video looks exactly like Ebony and we considered of bringing this interesting news to your notice. 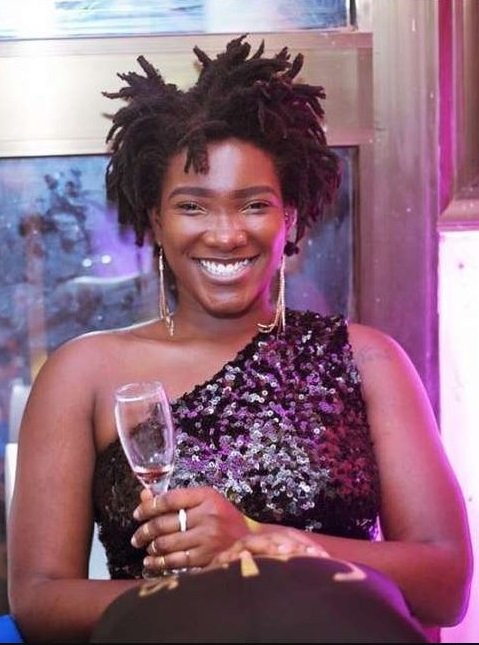 Though we are all in the midst of mourning after Ebony’s death, we simply can’t overlook this one too.

Well, the beautiful lady really resembles Ebony Reigns and you might mistakenly be taken her to be her twin sister.

Watch the video below……..

READ ME TOO: Zylofon Media CEO to clarify his controversial post on Ebony’s death on Monday