From going to bed before the Queen to selfies, Snapchats and voting are some of the things Meghan Markle will be banned from doing after the Royal Wedding 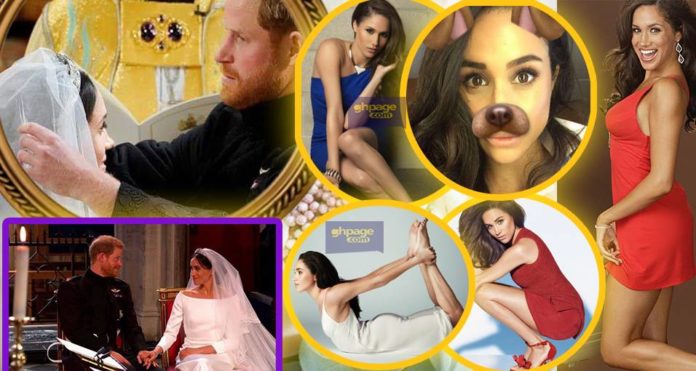 The American actress, Meghan Markle tied the knot with Prince Harry today, and her life has changed in numerous ways.

Now, that Prince Harry and actress Meghan Markle have tied the knot— the American actress will be getting to grips with the strict rules that come with being a member of the royal family, and here is what she will have to see the back of.

The royal family has numerous traditions and rules that Meghan Markle will have to follow after marrying Prince Harry.

She may have been used to taking selfies with fans of her TV show, Suits, but she’ll have to learn to say no— now she is a royal.

According to The Mirror, even before her wedding, Meghan was prohibited from doing them, and told a couple in Nottingham “we’re not allowed to do selfies”.

Apparently, the Queen is not a fan of selfie-photos, and former US ambassador Matthew Barzun told Tatler magazine in 2014 she finds them “disconcerting” and “strange”.

No member of the royal family will give you an autograph as royal protocol bans them from scribbling their signature for other people.

So the likes of the Queen, Duchess of Cambridge and Princes William and Harry – and soon Meghan – have to politely tell people they won’t sign their autograph books or even body parts.

It has been reported that when Prince Charles is asked for his signature he always responds: “Sorry, they don’t allow me to do that.”

However, they are allowed to sign visitors books when on official engagements as well as official documents.

No More Snapchats and It’s filters

It is already evident that Meghan’s social media presence is going to change and had already undergone a change.

In the last few years, Meghan has racked up three million followers on Instagram and used to regularly post images from her day to day life.

However, since announcing that she was shutting down her website The Tig in April 2017, she hasn’t posted anything on Instagram.

It is believed that Meghan will join Harry, Kate, and William on the Kensington Royal social media accounts that update the public with their charities.

It was only on the official account that Meghan and Harry posted their engagement shots and revealed their wedding date.

Meghan applied for British citizenship even before the wedding, but that doesn’t mean she’ll get to vote in elections.

According to the parliament website: “Although not prohibited by law, it is considered unconstitutional for the Monarch to vote in an election.”

This may apply directly to the Queen, but the royal family is said to all abide by this.

A Buckingham Palace spokesperson told Newsweek in June 2017 that members of the royal family do not vote “by convention.” 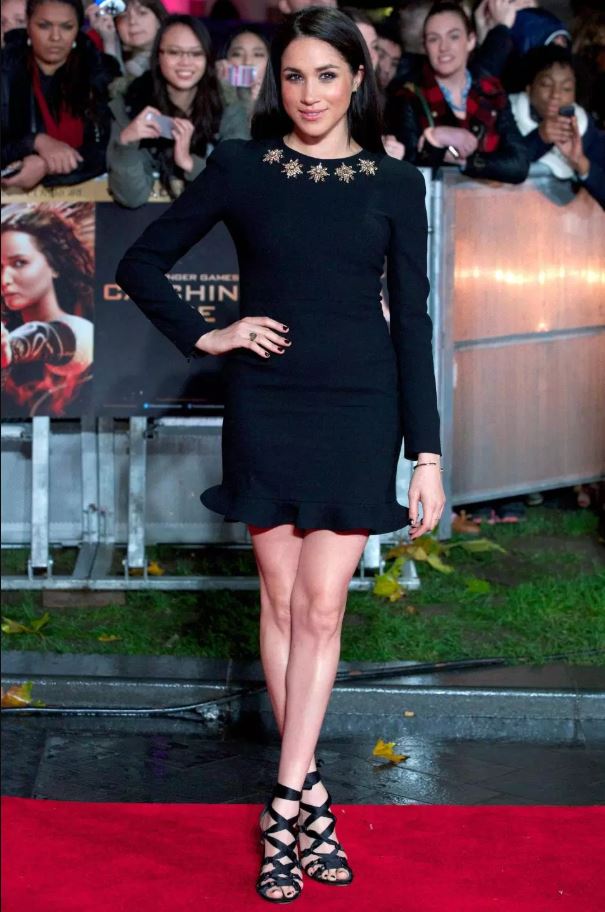 For public duties, the Duchess of Cambridge and the Queen are always pictured with au naturel nails, and there is a strict reason for this.

According to OK! magazine, colored nail varnish and fake nails are not part of the royal etiquette, and are typically considered to be “vulgar”.

On the rare occasion that their nails do have a slick of polish on them, they opt for a nude shade.

Queen Elizabeth is said to have worn Essie’s Nail Lacquer in Ballet Slippers since 1989.

Go to bed before the Queen

When the royal family members are in the same house or castle, often it’ll be down to the Queen to determine when the night is over.

Apparently, other members don’t “feel right” about excusing themselves to go to bed before the Queen is done for the night.

The freedom to go out in public alone

Heading out for a jog in the park by herself will have to be a memory of the past.

Now that she is joining one of the most famous families in the world, she will have to get used to being surrounded by top security at all times.