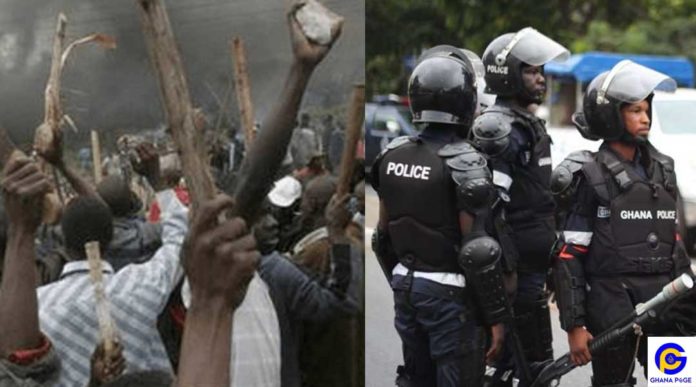 A man believed to be mentally ill has been lynched for allegedly killing an 8-month pregnant woman.

The man identified as Kofi Sammy was lynched by an angry mob at Muramura, a community near Nkawkaw in the Eastern region. 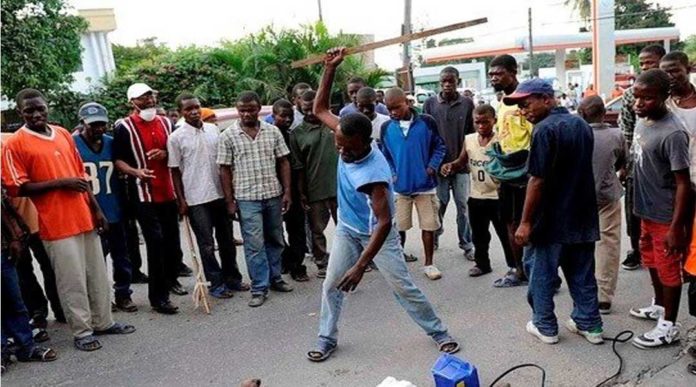 According to sources, the pregnant woman identified as Alimatu Karim was nowhere to be found after she left home on Saturday to search for cola nuts.

On Sunday, some residents said they saw Kofi Sammy cooking some meat in a bush and after questioning him confessed it was human meat he was cooking.

After that, they discovered a pit where Kofi Sammy has abandoned the body after killing the 30-year-old pregnant woman.

According to the Eastern Regional Police Public Relations Officer DSP Ebenezer Tetteh, they received a distress call about a mob attack and rushed to the scene.

“On May 5th the Nkawkaw police had a distress call to the effect that an eight-month-old pregnant woman, Alimatu Karim aged 30 have been murdered by a known mentally challenged man, Kofi Sammy at Muramura near Nkawkaw. We also gathered that the suspect had also been lynched by a mob”, he stated.

He also added that Kofi Sammy’s body was set on fire by the angry mob but the police arrived right on time to quench the fire.

Currently, the bodies have been deposited at the Nkawnkaw Holy Family Hospital for autopsy.