“If Menzgold snaps back, I will reinvest” -Lilwin 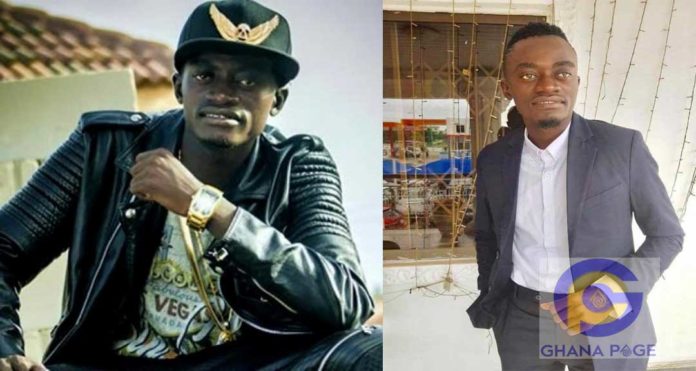 Popular Kumawood actor and musician Kwadwo Nkansah, known in the movie industry as Lilwin has revealed that he will invest in Menzgold if they are able to bounce back.

According to him, he has no regret investing in Menzgold and that he has ventured into businesses which resulted in him losing millions of cedis.

According to the ‘ladder’ hitmaker, he has been a customer for one and a half years and that he received enough dividends for several months before the company was shut down.

He also stated that he knows a lot of high-profile personalities who invested in Menzgold and are scared to voice out because they will be tagged as greedy.

ALSO READ: “I’ll be tagged if I disclose how much I invested with Menzgold” -Nkansah Lilwin

“The greed tag on Menzgold customers is making most of them shying away. I have invested in Menzgold for more than one and half years. It is not about greed. Others have their money in other banks.

They do investments including fixed deposits. Truth be told, no one will invest in an organization when he or she is aware it aware it would collapse someday. You can buy a land and as a result of litigation you lose the cash.

It has happened to me twice when I was building my school at Ahenkro. I have not regret because I am a man and will still invest in Menzgold or any other of its kind if it bounces back“, he stated.

The CEO of Menzgold, Nana Appiah Mensah has been in the news lately for allegedly defrauding millions of Ghana who invested in his gold trading firm.

Currently, the Economic and Organised Crime Office (EOCO) has started investigations into the operations of Menzgold and also froze all accounts of NAM1.

ALSO READ: Menzgold and how NAM1 succeeded in scamming millions of Ghanaians