Mercy Johnson, Fella Makafui, Kofi Adjorlolo in “Once Upon A Family” Movie premiers on 2nd April at the National Theater 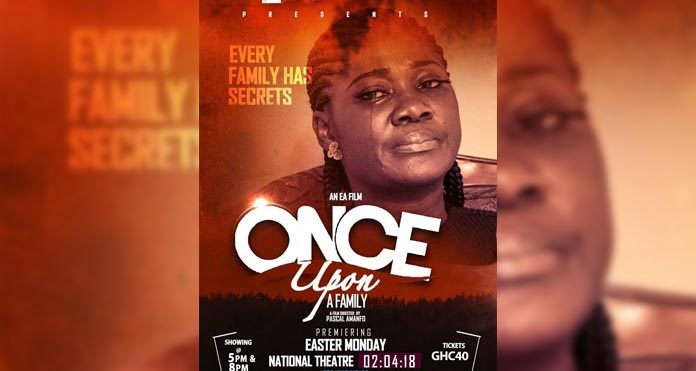 The Most Expensive Cast Ghanaian movie to Premiere this Easter Monday, at the National Theatre.

READ ALSO: Dancehall artiste, Shatta Wale has responded to claims by Stonebwoy that he is lyrically better than him. 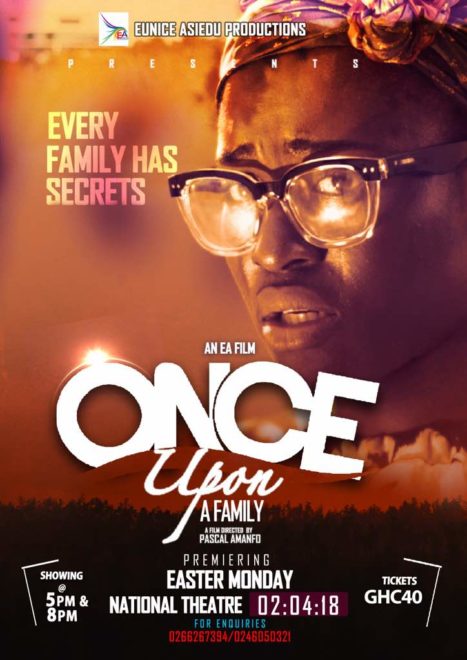 Once upon a Family. Tells the story of a complicated family with every character having a skeleton in its cardboard, touching on family unity, love, fear, being responsible and honest with great humour and suspense to boot! 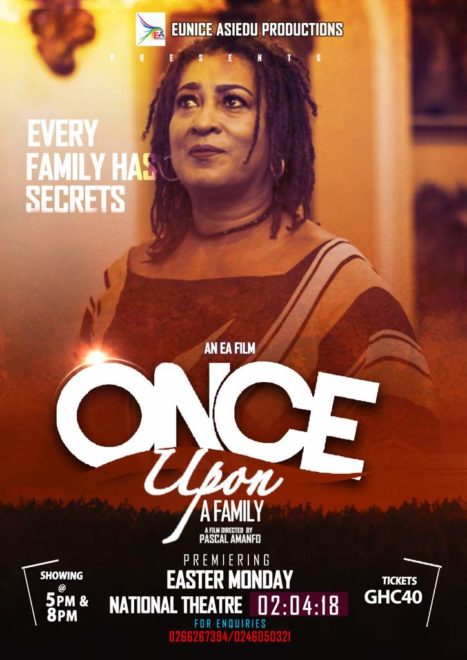 Sources say this movie is rated the most expensive Ghanaian movie budgeted in current times, for both pieces of equipment, production and casting. The movie was directed by Award-winning director Pascal Amanfo. 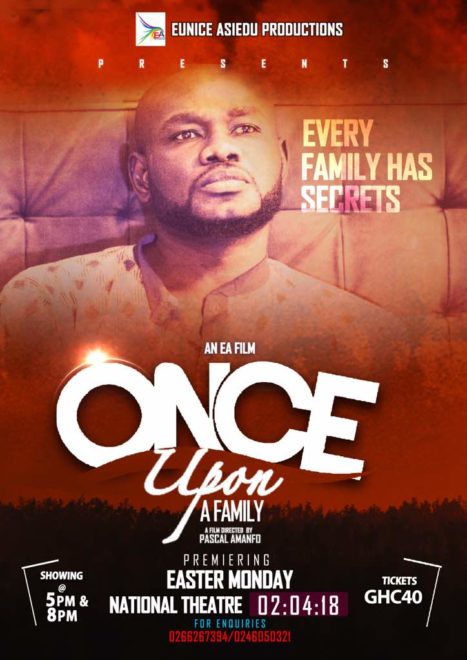 The producer Eunice Asiedu says the movie will be premiered in 15 countries (6 European and 9 African countries) starting with Ghana on the 2nd of April at the National Theatre. 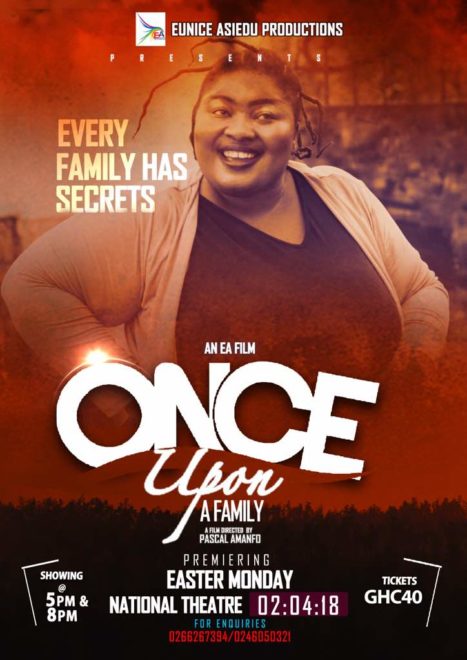 It’s also been revealed that the CEO of EA Productions, Eunice Asiedu may invite some Hollywood stars to join Mercy Johnson who played the Lead Role on the night of the Premiere.

READ THIS TOO: Top 5 Reasons Why You Can Never Break Up With An Ewe Lady— Number 4 Will Shock You

Movie lovers are ecstatic and can’t wait any further. 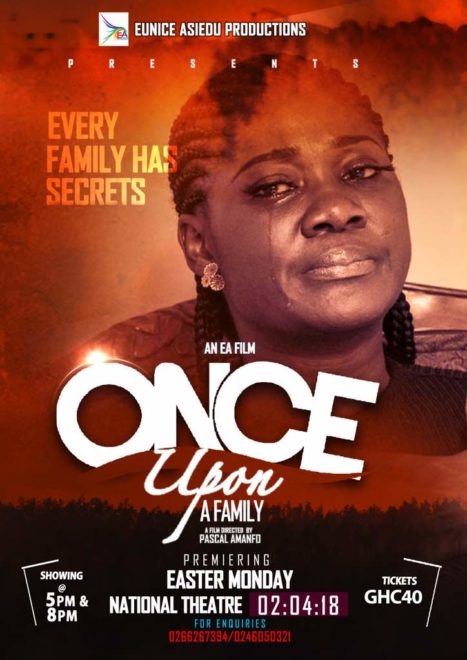 Watch the movie trailer below…

READ ALSO: Video: “I gave birth in a car” – Yvonne Nelson explains the pain she went through to have her baby

Share
Facebook
Twitter
WhatsApp
Previous articleDancehall artiste, Shatta Wale has responded to claims by Stonebwoy that he is lyrically better than him.
Next article10 Ghanaian celebs whose introduction into the entertainment industry “destroyed” the careers of others