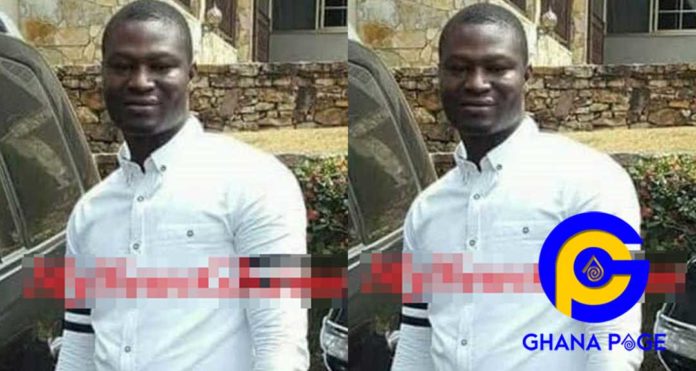 Reports reaching Ghpage.com has it that an alleged member of pro-New Patriotic Party (NPP) vigilante group, Invisible forces who have been recruited into the National Security has passed away a day after the Ayawaso West Wuogon by-election where widespread violence was recorded.

According to a report sighted on Mynewsgh.com, Fatau before passing was the bodyguard of Minister of State in charge of National Security, Bryan Acheampong and he was in the trenches with the minister prior to 2016 general election that saw his party, NPP led by Akufo-Addo winning.

The Invisible Forces member after being recruited into the National Security after NPP won the election has been described as a “sharp” officer by his colleagues, MynewsGh.com reports.

The report states that he collapsed at the home of his superior at Trassacco in Accra last Friday, a day after Ayawaso Wuogon by-election and was rushed to the cocoa clinic where he was pronounced dead on arrival. He is reported to have died of cardiac arrest.

SEE ALSO: Only useless pastors will speak against JM’s boot for boot speech-Mugabe

Being a Muslim, Fatau has been buried in accordance with the laws of Islam. The reports further reveal the late Fatau is a native of Bawku in the Upper East Region.