The missing girls are alive, stop deceiving us – Concern mothers to Ghana Police 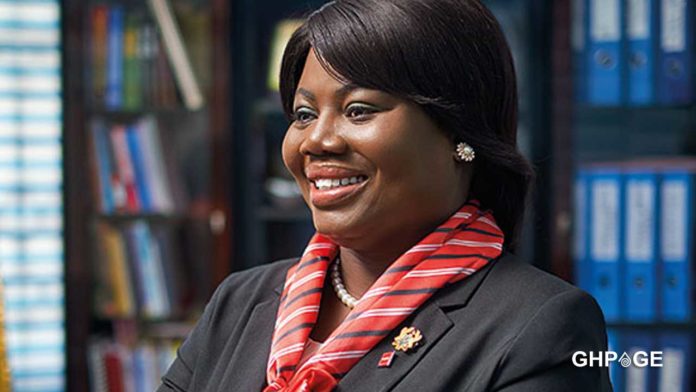 Ghanaians especially families of the four missing Takoradi are still yet to come in terms with the news released by the Ghana Police that bones found in the house of one of the kidnappers were indeed that of their daughters.

A group calling itself Concerned Mothers Association of Ghana have also come out to say they believe the girls are not dead as claimed by the Police but they are alive and the police should work hard in bringing them back.

Speaking in an interview with Nana Kwabena Addo, Mrs. Josephine Amo who is the convener said there is no evidence backing the claims that the girls are truly dead and therefore she and her outfit insist the girls are still alive.

The acting Inspector-General of Police, James Oppong Boanuh, on Monday confirmed that results of DNA tests conducted on some human parts exhumed in a house in Takoradi are that of the four missing girls.