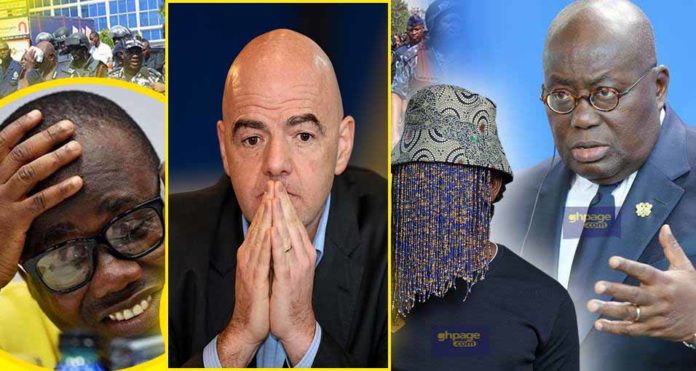 Kwesi Nyantakyi is a FIFA Council member and the head of Ghana Football Association. He was arrested upon his return to Ghana on allegations of corruption following a complaint made against him by the president of Ghana, Nana Addo Dankwa Akufo-Addo.

Nyantakyi, also the senior vice president of the Confederation of African Football, was taken into custody and interrogated by the CID for over 5 hours.

However, the international governing body of association football has since not reacted but has finally done.

Multimedia’s journalist, Gary Al Smith wrote to the Fifa media department seeking clarification on their views regarding the Nyantakyi matter.

And their response is thus;

Thank you for your query.

FIFA is aware of the issue. Our monitoring team are closely following this matter and seeking additional information. For the moment, we cannot comment further. 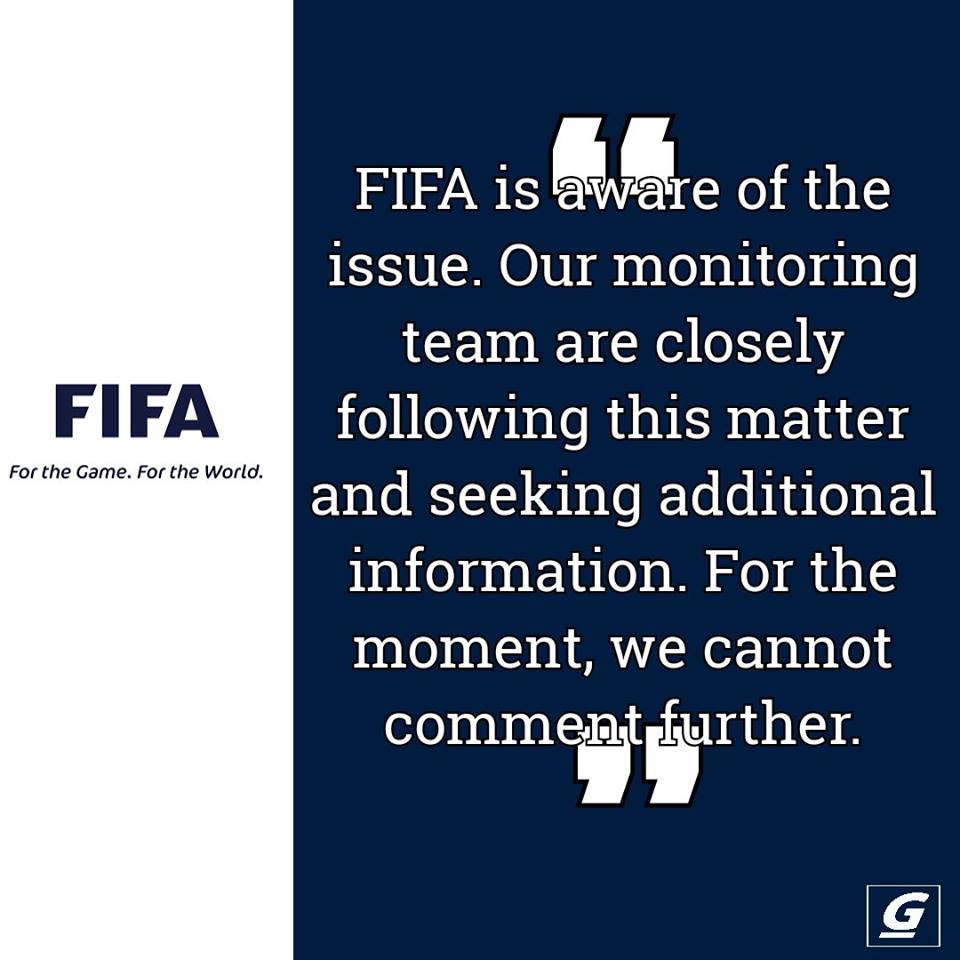 Kwesi Nyantakyi’s corrupt saga keeps unfolding. His phones, laptops and other gadgets that could aid their investigation have been seized by the CID of the Ghana Police.